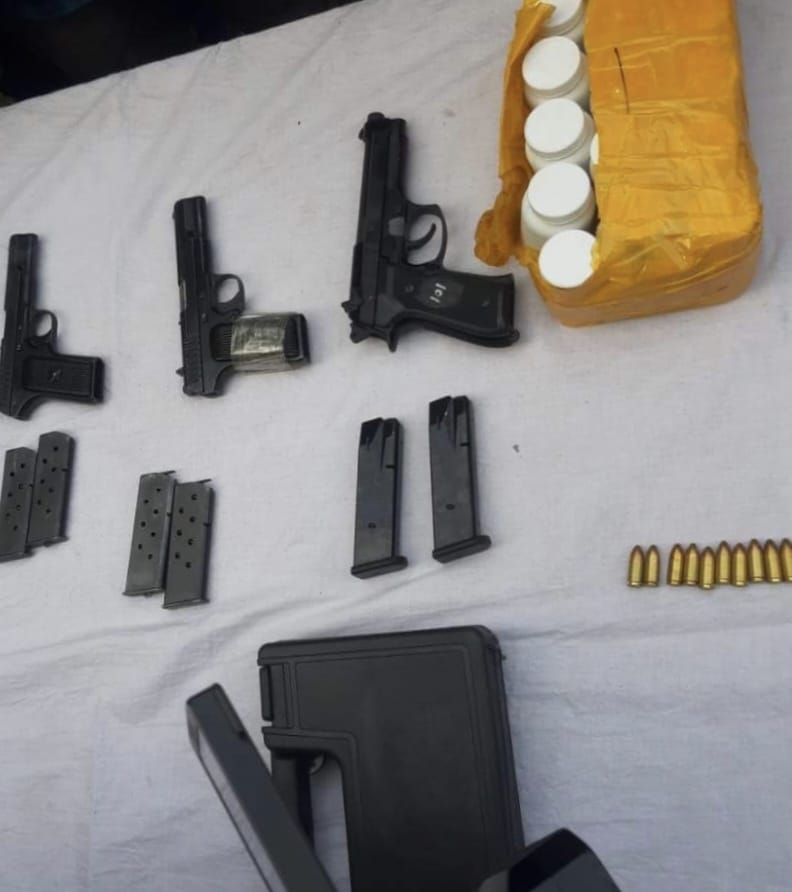 “On 14-02-2021, a Police party led by SHO PS Ramgarh during patrol in Jhang area near Rakh Jhang nallah found some suspicious material in the form of two packets hidden in bushes along with some small wooden structures and strings,” police said in a statement.

“This suggests that some unknown anti-national elements have dumped this material acquired illegally through some medium to carry out (militant) acts and to cause damage to life and property,” police said, adding, “By the recovery, the designs of anti national elements have been foiled and major sabotage has been averted.”

In this regard, police said, a case (FIR NO 07/2021) under section 122 Indian Penal Code, Sections 16(1) b ,18 Unlawful activities prevention act ,section 04 explosive substance act and 3/25 Indian Arms Act has been registered at Police Station Ramgarh and investigation set into motion.