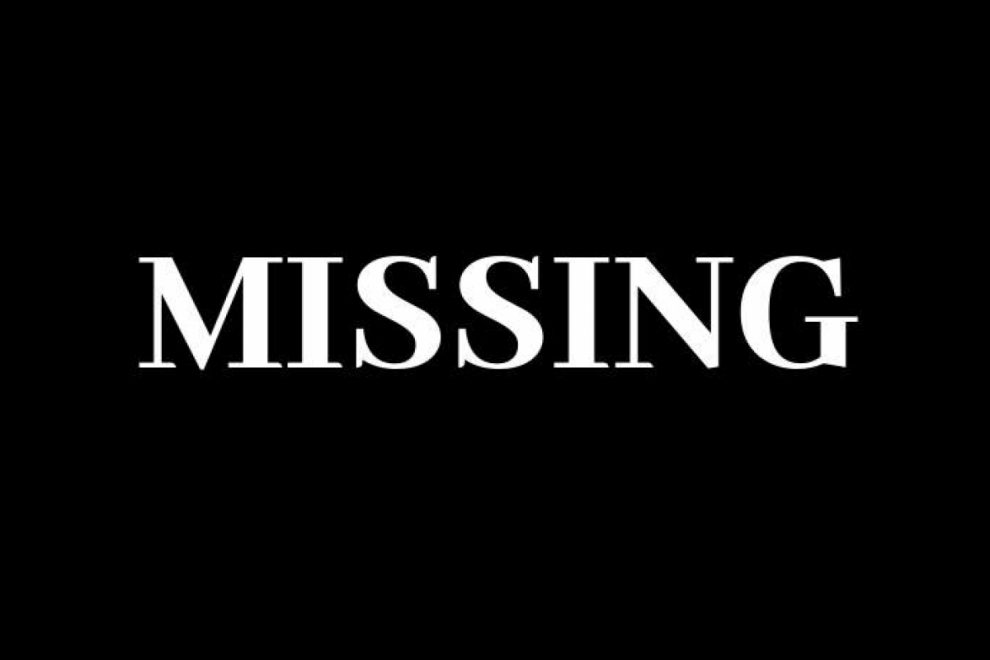 SRINAGAR: Six persons on their way home to the remote Warwan area of Kishtwar via Margan Top in Anantnag district have gone missing and there are no whereabouts about them since they made last call to family members almost 24 hours, officials said on Wednesday evening.

Official sources that amid fresh snowfall, six persons had started the journey by foot through Margan top, a high mountain pass which connects Warwan Valley in Kishtwar district with the Anantnag district.

“It has been around 24 hours since they made their last call from Margan Top but haven’t reached their respective homes till now,” the officials said.

Deputy Commissioner Anantnag told that the administration was in touch with DC Kishtwar and Army authorities. “As per the information these people belong to Warwan area and were moving on foot from Anantnag towards Kishtwar side,” he said.

The source said that Army’s 19 RR Army attempted to search and rescue them, but found no whereabouts about them as of now. (GNS)