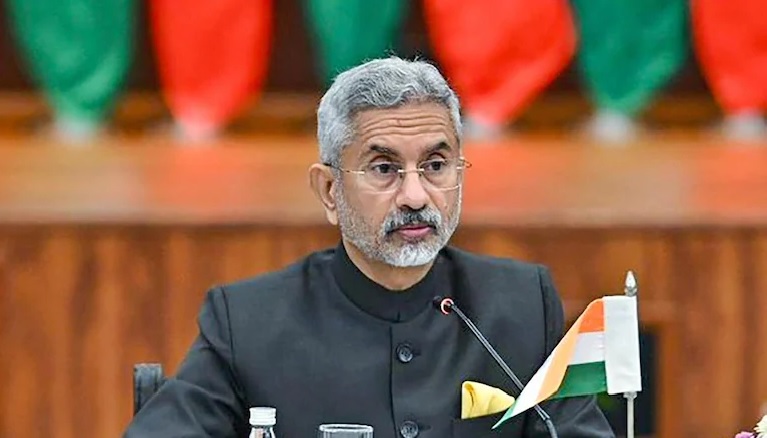 The Dispatch Staff
Add Comment
India launched the evacuation mission under which the Indians from Hungary, Romania, Poland and Slovakia are being brought back home after they exited Ukraine through its land border crossings.

India launched the evacuation mission under which the Indians from Hungary, Romania, Poland and Slovakia are being brought back home after they exited Ukraine through its land border crossings.

Jaishankar said the flights that departed for India in the last 24 hours included the first one from Poland.

“#OperationGanga developments. Six flights have now departed for India in the last 24 hours. Includes the first flights from Poland. Carried back 1,377 more Indian nationals from Ukraine,” Jaishankar tweeted this morning.

Following the closure of Ukrainian airspace, India is facilitating the evacuation of stranded Indians from Ukraine through its land border crossings.

At a media briefing on Tuesday night, Foreign Secretary Harsh Vardhan Shringla said 26 flights have been scheduled to bring out Indian citizens over the next three days.

He said apart from Bucharest and Budapest, airports in Poland and the Slovak Republic will also be used to operate the flights.

“I had mentioned that we had an estimated 20,000 Indian students in Ukraine at the time that we issued our first advisory,” he said.

“This is the general number of people who are Indian nationals in Ukraine and from that number, approximately 12,000 have since left Ukraine, which is 60 per cent of the total number of our citizens in Ukraine,” Shringla said.

The Indian embassy in Ukraine issued a series of advisories earlier last month requesting the people to consider leaving the country after its tensions with Russia increased.