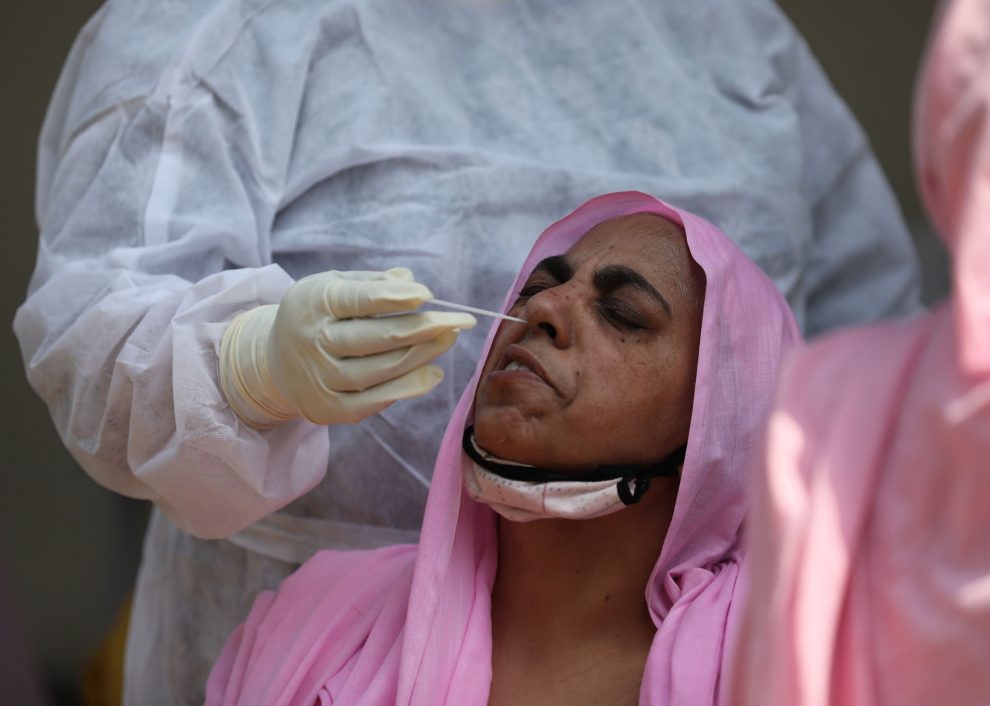 SRINAGAR: The Jammu and Kashmir Union Territory on Monday reported six Covid-19 deaths and 331 fresh positive taking the number of total active cases in the UT to 4,209.

With 06 more deaths the death toll in the UT has reached to 4,323 and 331 fresh positive cases reported on Friday has pushed the tally of positive cases to 316,291

The officials said that the total number of active cases in Jammu and Kashmir are 4,209 including 2,377 from Kashmir division and 1,832 from Jammu division.

With 437 more recoveries, the tally of total recoveries in Jammu and Kashmir has reached to 307,749 which is 97,30 percent of the total cases.

No-Confidence Motion submitted against Council chairman in Srinagar
BSF spots another drone, pushes it back after intense firing
Comment