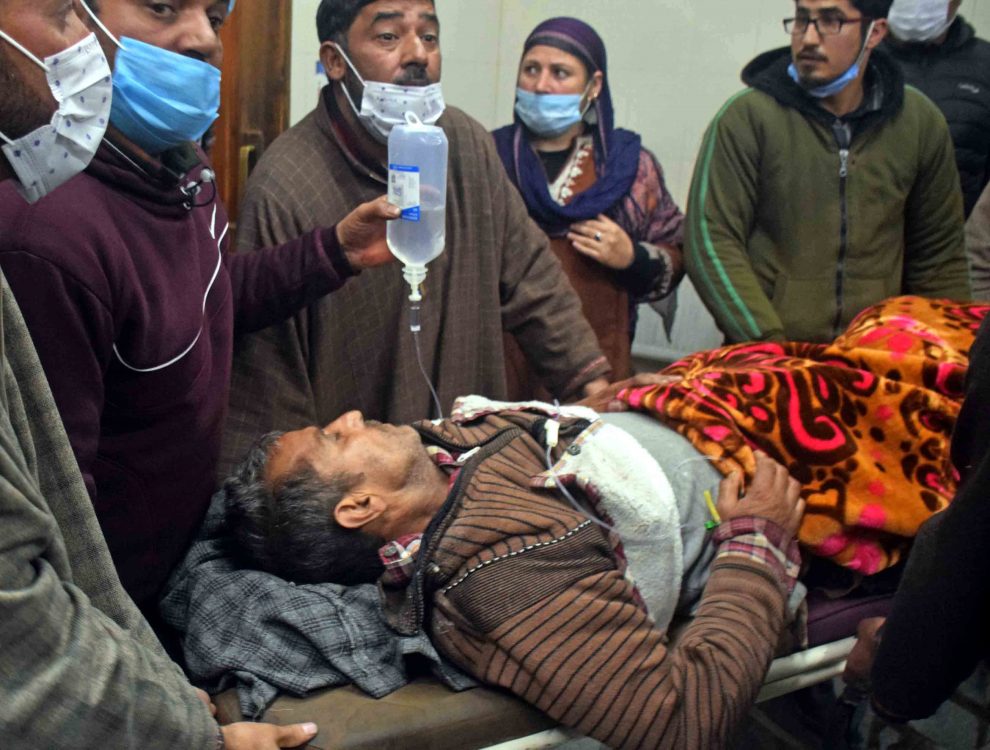 Baramulla, Dec 9: Six civilians were injured in a grenade attack by suspected militants on security forces in this north Kashmir district on Wednesday, official sources said.

They said suspected militants hurled a hand grenade towards security forces at Singpora, Pattan, on Srinagar- Baramulla road today. However, the grenade missed the intended target and exploded on the roadside causing injuries to six civilians.

They said the civilians were immediately taken to local hospital from where two of them were rushed to a hospital in Srinagar. “The militants managed to escape from the spot,” they said, adding reinforcement was rushed to the area and a search operation has been launched to trace the attackers.