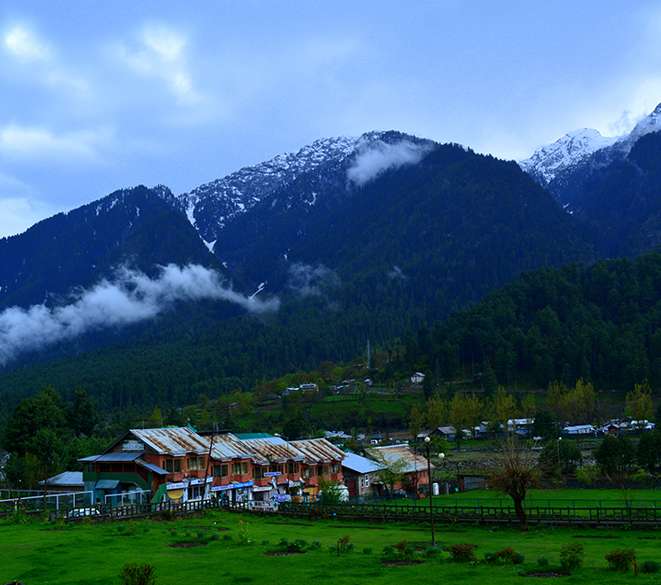 PAHALGAM: The initiatives of the tourism department to promote winter tourism in Pahalgam, the famous tourist destination in J&K, has started bearing fruits as the first time around 50,000 tourists have visited the spot in December and January month.

An official told that despite the resurgence of Covid-19, for the first time the world-famous destination has witnessed the brisk footfall of tourists in December and January months.

He said that despite the third wave, the good influx of tourists continued in January as well as in January 2022 at least 20,785 tourists visited Pahalgam.

Locals, as well as hoteliers from Pahalgam, have thanked the tourism department for promoting Pahalgam as a winter tourist destination.

They said that earlier, most tourists were visiting Gulmarg only as the whole focus was given towards Gulmarg but this year government has taken up various initiatives to promote winter tourism in Pahalgam which has bear fruits and has not only helped the government in generating revenue, but has also helped locals and hoteliers to earn their livelihood in winter too who otherwise were remaining jobless in winter months.

They said that this year they did a good business as two-three rooms of every hotel are continuously remaining occupied this year while in previous year’s, they used to get bookings after weeks and some even after months—(KNO)