Kupwara, Nov 18: A five-year-old boy has succumbed to his injuries a day after hit by a maruti car here at Hanjipora area of Trehgam in north-Kashmir’s Kupwara district.

A police official told GNS that a boy identified as Wasir Ahmad Wani (5) son of Abdul Rashid Wani residence of Hanjipora  Trehgam was hit by a Maruti vehicle bearing Registration number  JK-09A 7417 in the locality.

The injured, as per the official, was rushed to sub-District Hospital Kupwara wherefrom he was later-on shifted to District Hospital Handwara, however he succumbed to his injuries this morning.

A case stands registered against the driver and further proceedings are underway in this regard, the official added. 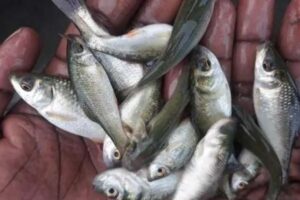 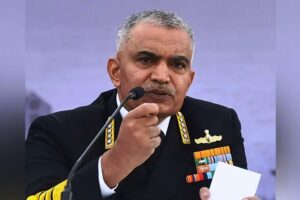