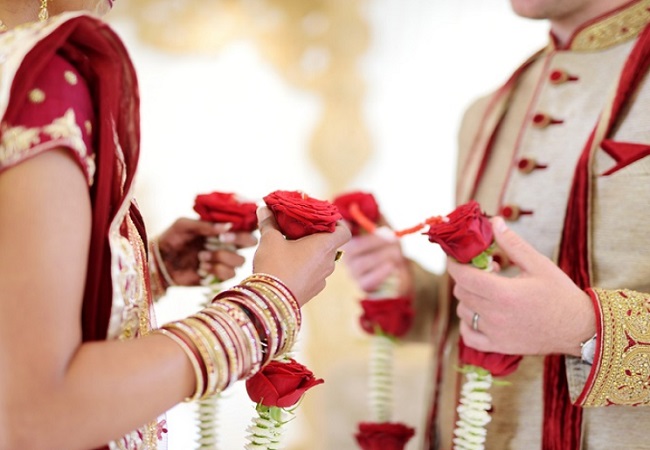 The survey divulging details about teenage pregnancy among women in the age group 15-19 said that one percent of women in the 15-19 year age group has already begun bearing children. That is, they have already had a live birth or are pregnant with their first child, down from 3 percent in NFHS-4.