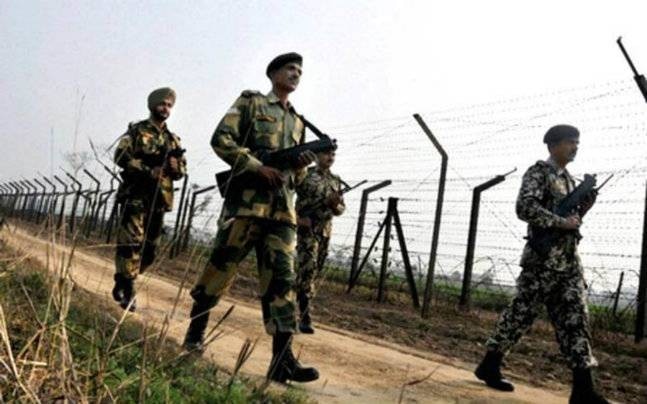 New Delhi:  Five Border Security Force (BSF) personnel were killed after one of them indiscriminately opened fire at his colleagues earlier this morning in Punjab’s Amritsar, officials said. The shooter, identified as Ct Satteppa S K, was among those who died in the incident.

Another personnel is injured and in critical condition. The incident took place at the force mess in the Khasa area, about 20 km short of the Attari-Wagah border crossing along the India-Pakistan international front.

Senior officers of the border forces have rushed to the spot, officials told. A court of inquiry has been ordered to ascertain the facts. (PTI)