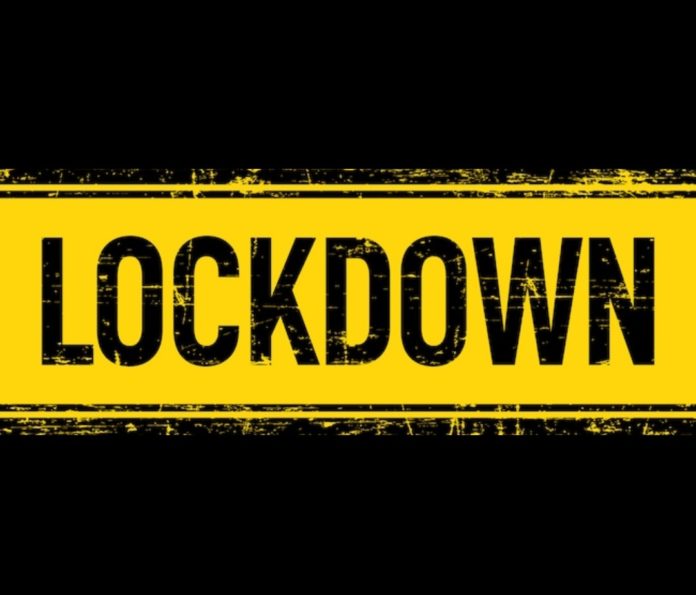 Srinagar, Aug 22: A fresh lockdown has been imposed for 48 hours from Saturday in the central Kashmir district of Ganderbal, evoking sharp reaction from business community and transporters besides general public, particularly daily labourers.

There were just 16 COVID-19 positive cases reported in the entire district on August 21, lowest in any district in the valley, people of Ganderbal said adding there was no justification for imposing fresh restrictions, badly hitting the daily earners, shopkeepers and transporters who have already suffered huge losses.

Senior Superintendent of Police (SSP) Ganderbal Khalil Poswal said that in view of rapid spread of COVID-19 there shall be restrictions on August 22 and 23 in Ganderbal district. He said no gathering shall be allowed and the business establishments shall remained closed. He sought cooperation from the residents of Ganderbal and expressed hope that they will abide by Standard Operating Procedure (SOP) for their safety.

Similar three day restrictions were imposed from August 17 to 19 in the Ganderbal district, where Lt Governor Manoj Sinha visited on August 18 and discussed development projects and other administrative matters with senior officers during the day-long meeting.

The District Magistrate (DM) Ganderbal in a communication said that restrictions under Section 144 CrPC will remain inforce in the district from today and tomorrow due to COVID-19.

Additional security force and police personnel have been deployed and more naka checkings have been established on different roads in the district, including main town, Kangan, Beehama and other places. People were being asked to remain indoor to prevent further spread of Coronavirus infection.

Shops and business establishments remained closed and traffic was off the roads in the district. However, a number of private vehicles were seen plying on several routes. Traffic on Srinagar-Leh national highway was plying though drivers were being questioned and their documents properly checked before allowing them to move ahead.