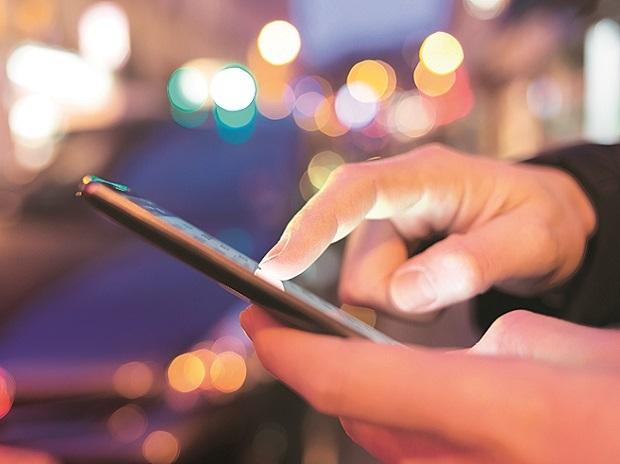 A total of 45,000 cell phones were active near the Israeli Embassy when a low-intensity blast was triggered by an Improvised Explosive Device (IED) on Friday evening, according to sources.
Investigators who accessed the dump data of the mobile tower found that 45 thousand mobile phones were active in and around the site of the explosion, sources said.
However, it is not yet clear whether the perpetrators were carrying phones with them at the time of the incident.
The Delhi Police’s special cell team on Saturday on the basis of CCTV footage of the area near the blast site have identified the cab driver who dropped off two people near the embassy and are interrogating him. It is yet to be ascertained whether these persons have any role in the explosion.
Meanwhile, the footage of a hidden camera that was found behind a tree near the blast site on Friday has been sent to Delhi Police’s cybercrime unit Cyber Prevention, Awareness and Detection Centre for investigation.
In the footage retrieved from the camera, the timestamp was of the year 1970 but the content is not clear.
The investigators are also going through with the nearby CCTV cameras footage to ascertain information, sources added.
In the IED explosion on Friday evening, no injuries or damage to any property was reported but windows of a few vehicles in the vicinity of the blast were damaged. Officials said that a note addressed to the embassy sealed in an envelope was found at the explosion site.
The explosion took place not far from Vijay Chowk, where several VVIPS including President Ram Nath Kovind, Prime Minister Narendra Modi was in attendance during the ‘Beating Retreat’ ceremony.