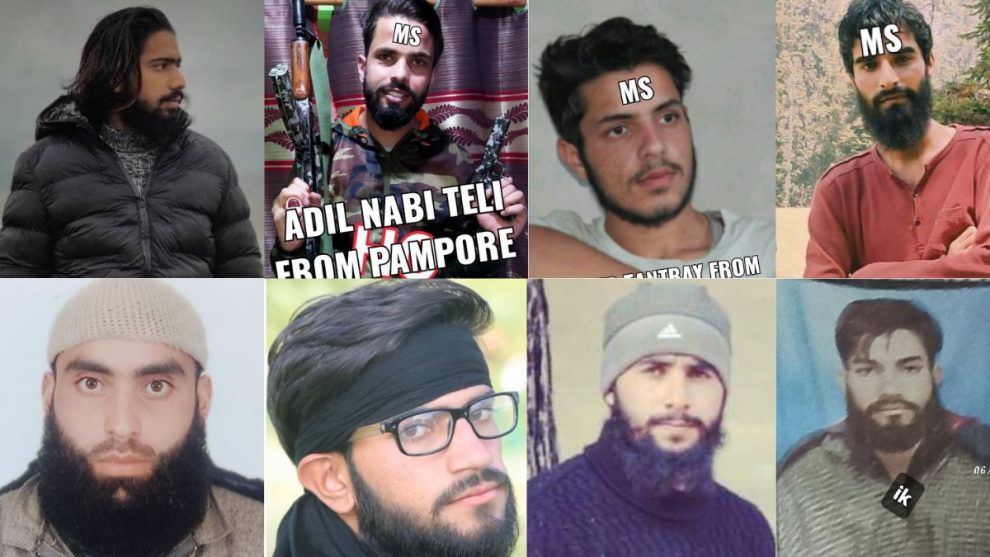 SRINAGAR: Director General of Police Dilbagh Singh on Tuesday said that 42 militants were killed in the past three months.

Talking to reporters on the sidelines of a wreath laying ceremony of a paramilitary CRPF personnel who was killed in a militant attack in Srinagar on Monday, the DGP said that 42 militants have been killed in the past three months.

Referring to the recent militant attacks on non-local labourers and CRPF personnel in Kashmir Valley, the police chief said these attacks are a clear manifestation of savagery and insanity.

“Everyone, including civil society condemned these attacks. We also condemn these attacks,” he said, adding that necessary action would be taken in these incidents. The police chief said that OGWs are being kept out of circulation and legal action is being taken against them. “In the past three months, 42 militants have been neutralized,” he said, adding that 32 foreign militants were killed in 2021. He said the police would continue to work for strengthening peace in J&K—(KNO)