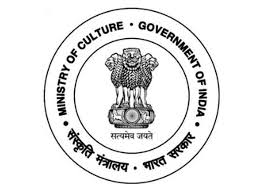 Srinagar, Mar 15: The Ministry of Culture and Tourism Monday in Lok Sabha said that four sites from Leh district in Ladakh have been identified and declared as centrally protected monuments.

Minister of State (MoS), for Culture and Tourism, Prahlad Singh Patel as per news agency, in a written reply to a query whether the government has conducted any survey to identify the heritage sites in the country, mentioned 19 newly identified monument sites, four of which falls within the Leh district of Ladakh.

The names of the new four monument sites identified mentioned by the MoS in Ladakh include Rock Art Site Murgi at Rdanag, Ancient Buddhist institute remains, Nyarma, Tirisha Stupa along with adjoining remains and prehistoric site around a holy lake, Ancient Khar (Castle) at Scurbuchan.

Singh said that conducting survey/exploration to identify/ locate ancient sites/monuments is a regular phenomenon of ASI.

“The conservation and preservation of centrally protected monuments/sites is taken up on a regular basis as per need basis considering the availability of funds and resources, which also covers provision for visitor facilities,” Singh said.

“Providing such facilities, wherever there are scope and upgrading existing facilities, is the continuous phenomenon”, the written reply filed by MoS reads.

Notably, the Ladakh is one of the largest constituency in India comprising of two districts that include Buddhist dominated Leh and Muslim dominated Kargil. 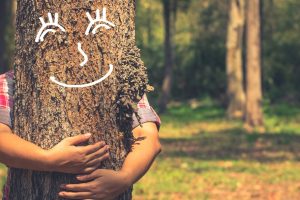 BJP Panch among three arrested for extortion in Sopore