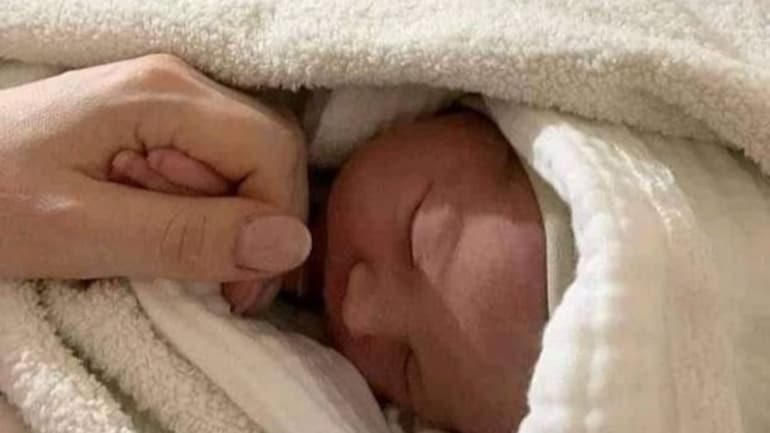 BANIHAL: The Directorate of Health Services here Tuesday constituted a four-member panel to probe a complaint against the Banihal Community Health Centre where a newborn was allegedly wrongly declared dead just after her birth, officials said.

Headed by Sanjay Turkey, Assistant Director (schemes), DHS Jammu, the committee has been asked to submit its report within two days, they said. The baby girl had survived miraculously after a local resident objected to her burial in his fields without his knowledge, forcing her family to dig up the grave within an hour of the burial.

The incident sparked protests inside the CHC Banihal, also known as sub-district hospital Banihal, by the relatives of the girl against the medical staff, prompting the block medical officer to suspend two employees posted at the labour room, and order a probe.

Director of Health Services, Jammu, Saleem-ur-Rehman took the incident seriously and constituted a four-member committee and asked i5 to submit its report within two days. The baby was admitted in the government-run super-specialty G B Pant children hospital in Srinagar Monday, after being referred from the Banihal hospital.

The baby belonged Basharat Ahmad Gujjar and Shameema Begum, who had a normal delivery Monday morning at the sub-district hospital. They hail from Bankoot village, 3 kms from Banihal town. The other members of the committee include Jyoti Bahu, Bio-Medical Waste Management Nodal Officer DHS Jammu, Ramban District Hospital Pediatrician Narinder, and Ramban District Hospital Gynecologist Shabir, according to an order issued by Saleem-ur-Rehman late Monday evening.

The officials said the committee members are on their way to Banihal hospital to probe the matter and fix responsibility. (PTI)