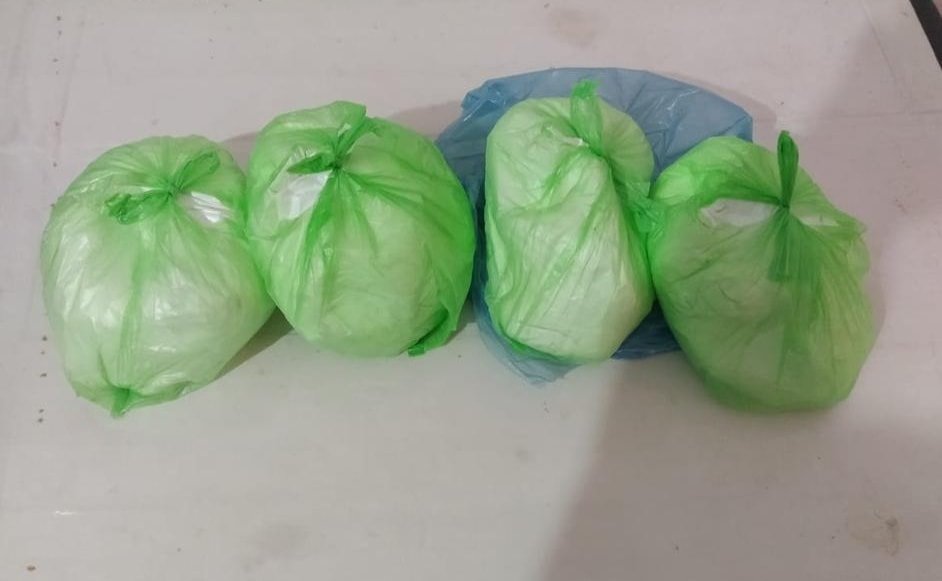 During an ongoing drive against drug smuggling, a joint patrolling party of police and Rastriya Rifles of the Army conducted a search operation in Dhargloon in Mendher tehsil, they said.

Approximately four kg of heroin-like substance was recovered from Dhargloon area, they said.

A case has been lodged in Gursai police station and a probe into the matter is underway, they said.

In last 20 days, this is the fourth big recovery of narcotics in Dhargloon area of Poonch district.

Two men arrested for IPL betting in Jammu
Our present battle is for restoration of Jammu and Kashmir’s special position: Mehbooba
Comment