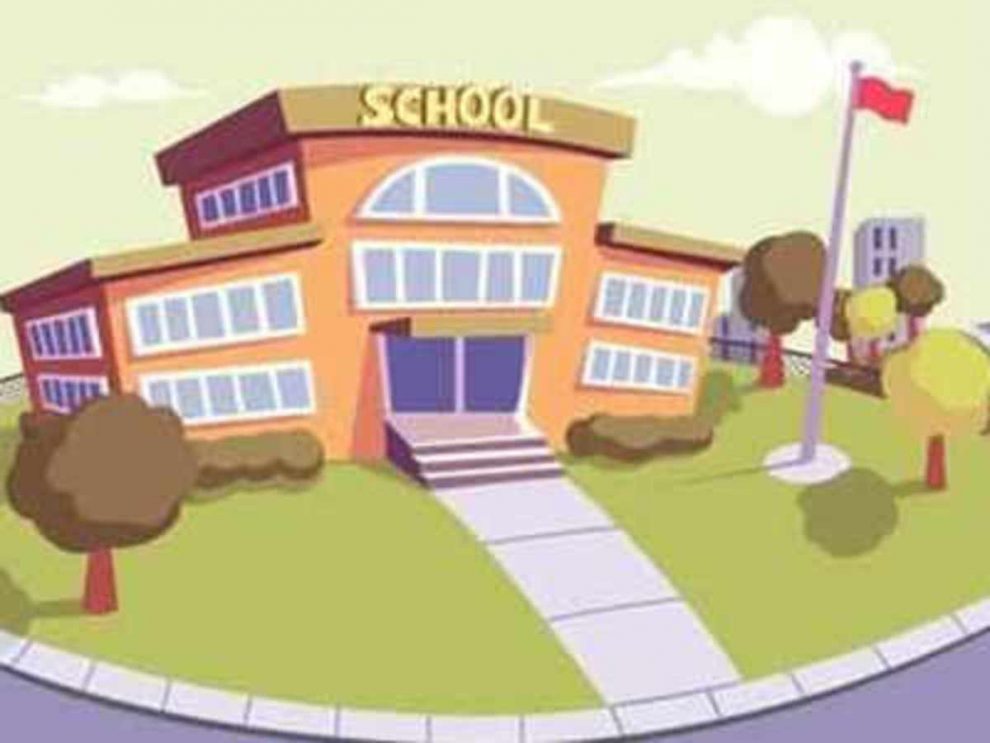 ANANTNAG: Despite the passage of four decades, a government school in Bijbehara education zone of the Anantnag district of South Kashmir continues to function from a private building.

Government Primary School Natipora, Sangam Anantnag established in ’80s continues to function from a private building as neither locals nor government has taken any step for the construction of a separate building for the School.

At present, around two dozen students are studying in the School but being without its own building, students are unable to study due to the consistent noise of vehicles plying on the highway.

The aggrieved students said that the government must construct a building for the school far from the Highway so that they can study well and won’t get exposed to the noise of the vehicles.

“At present we find it difficult to concentrate on studies as the school is in a congested area. On one side there is a highway and on the other side, there is a vehicle workshop repairing vehicles from, which adds to the noise produced by vehicles,” he said. “The building in which we are studying presently is also dilapidated and rainwater is entering into our classrooms,” the students said.

They further added that teachers are working hard to give them quality education, but due to continuous noise, they are facing problems.

They requested higher-ups to look into the matter and construct a building for school with other facilities like ground as well. Meanwhile, Chief Education Officer Anantnag Muhammad Shareef said that they are on it and will find a way out very soon. We have already sought a report on it and very soon issue will be resolved, he said—(KNO)