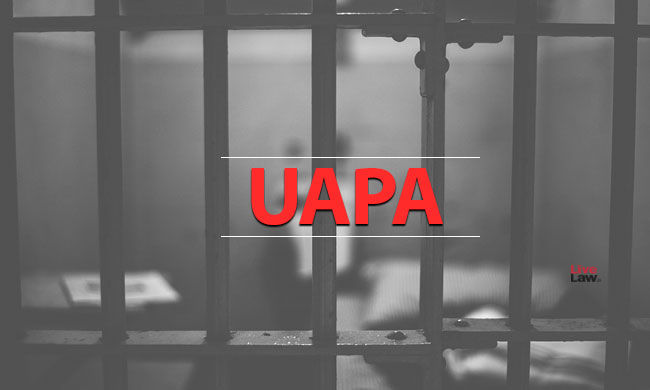 In Jammu and Kashmir, the number of people arrested under UAPA has shown an increase from 227 in 2019 to 346 in 2020, while the number of those acquitted from the charges dipped from 28 in 2019 to four in 2020, the data showed.
FacebookTwitterPinterestWhatsApp

Jammu: There has been a 32.18 per cent dip in the number of people arrested across the country under the stringent Unlawful Activities (Prevention) Act (UAPA) between 2019 and 2020, while the number of those acquitted under the law has shot up by 26 per cent, the Rajya Sabha was informed on Wednesday.

In response to a question, Minister of State for Home Affairs Nityanand Rai presented data showing that 1,948 people were arrested under the Act in 2019 while in 2020, the number dropped to 1,321.

The minister said the National Crime Records Bureau (NCRB) compiles the data on crime as reported to it by the states and Union Territories, and publishes the same in its annual publication ‘Crime in India’.

“The latest published report is of the year 2020. As per the published report, the number of persons arrested under the Unlawful Activities (Prevention) Act in the years 2019 and 2020 are 1,948 and 1,321 respectively,” Rai said.