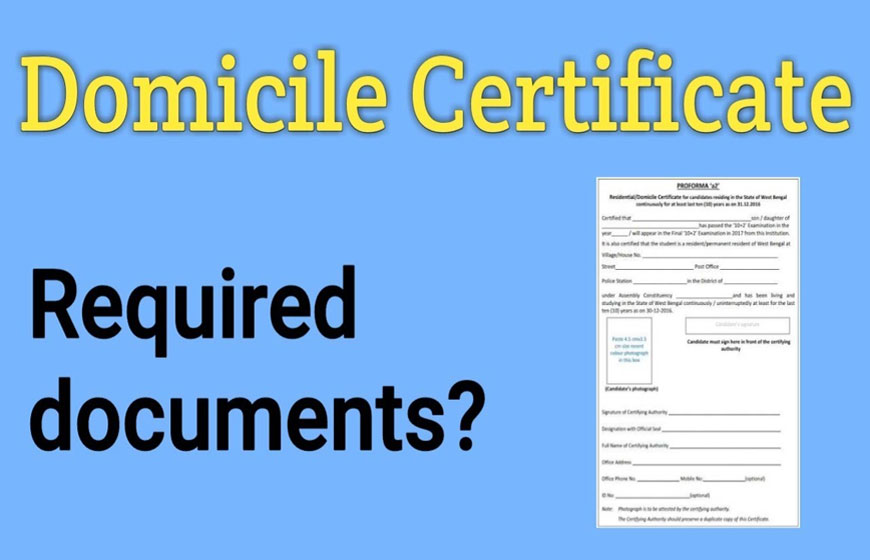 Since Aug 2019, 58 civilians killed in militant attacks, No pattern of selective targeting based on religion established in UT: MoS Home G K Reddy

As per news agency, in a written reply to a query, Union Minister of State for Home G K Reddy said that the government of J&K has issued a total of 33, 80, 234 Domicile Certificates have been issued till January 25, 2021.

In reply to another query, the MoS Home said that it has been further reported that since the constitutional changes were made in August 2019, 58 civilians lost their lives in 54 militant attacks for “various purposes.” “No pattern of selective targeting based on religion could be established,” it states.

The reply added that as J&K is battling the “menace of militancy” for the last three decades, various measures have been taken to protect the life and property of people, particularly those belonging to the vulnerable sections. “This includes overall, as well as specific security arrangements, through appropriate deployment based on intelligence inputs, identification and arrest of supporters of militancy, proactive operations to seek and arrest/neutralization of militancy, intensified night patrolling and checking of nakas etc. Coordination meetings are held regularly and high level of alertness maintained by the security forces,” it reads.