Official sources told GNS that 21 of these fatalities were reported at GMC Jammu and nine at various hospitals of Kashmir Valley.

They said a 39-year-old from Dobra Leh died at SKIMS Soura, nearly three weeks after his admission to the tertiary care hospital.

A 70-year-old man from Larsun Ganderbal died at SKIMS Soura, nine days after he was admitted there. 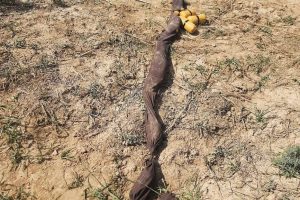 Cyclone may hit western coast this weekend; heavy rainfall prediction for Kerala, Maharashtra, Karnataka, Goa
Indian woman among those killed in crossfire between Israel and Hamas in Gaza
Comment