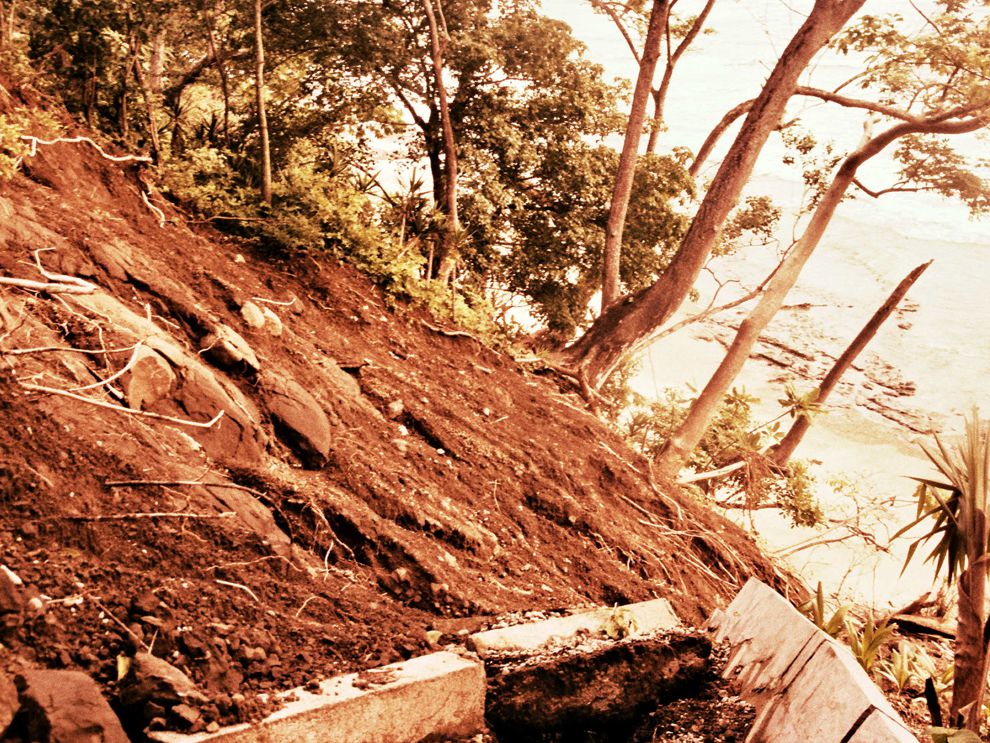 Officials told the news agency— that 30 families were shifted to safe places, including government quarters and other places during an evacuation process conducted under the supervision of Deputy Commissioner Bandipora.

He said Deputy Commissioner also visited Chak-Mantrigam area and took stock of the evacuation of the people in the landslide hit area.

Meanwhile, locals have alleged that there is leakage in Kishanganga Hydroelectric power project, adding that days after the power project was commissioned, a similar situation took.place in the area following which they staged a protest to ensure redressal of their grievances.

The locals also said that the landslides, which are causing the threat to the whole village are occuring due to Kishanganga hydroelectric project dam.

They said that the excessive water leakage and persistent landslides has threatened the nearby orchards and left the houses vulnerable to collapse.

Moreover, Deputy Commissioner Bandipora said that they are callng experts from outside to verify the cause behind frequent landslides. “We are monitoring the situation closely,” he said.

He, however, appealed the people not to worry as there is no threat as of now—(KNO)