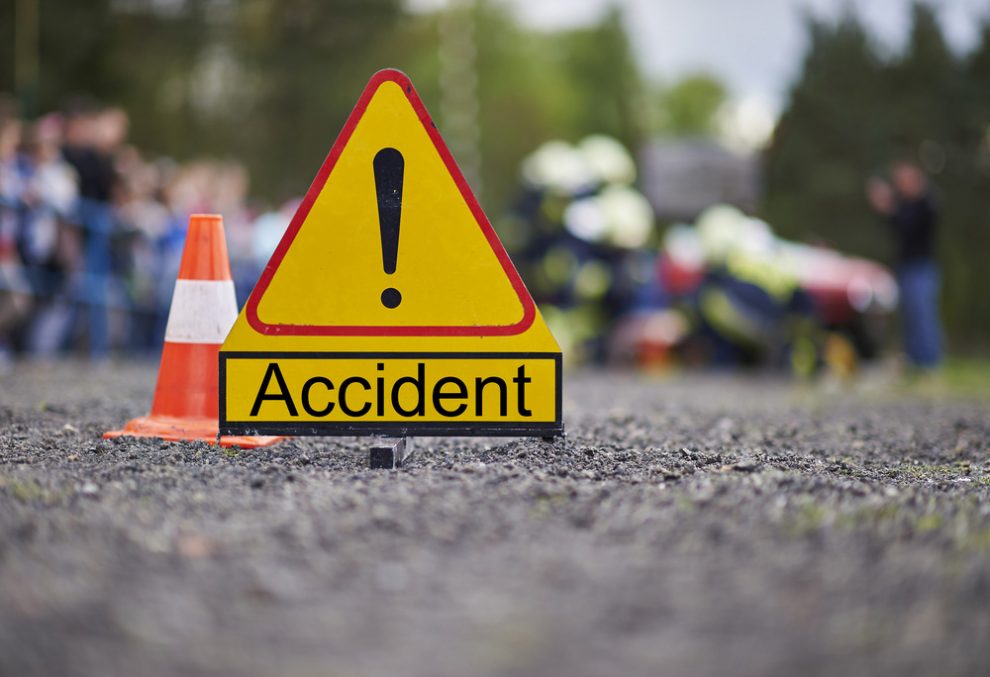 SHOPIAN: Three soldiers were killed while five others sustained injuries after a vehicle they were travelling in met with an accident in Shopian, officials said on Thursday.

An official told that a tata sumo carrying soldiers to Badigam encounter site skidded off the road in Kanipora area of Shopian.

“In the incident, eight troopers received injuries, who were shifted to district hospital Shopian for treatment, however, three of them succumbed while others are undergoing treatment,” officials said.

Chief Medical Officer (CMO) Shopian, Dr. Arshid Ahmad Tak, however, told that the exact figure of injured persons brought to the hospital is not known yet, adding that the details are being collected. He also said two Army men were also brought dead to the hospital.

Meanwhile, police in a tweet said that four Army men were injured in the accident and termed the reports about the stone pelting as baseless.

“Actually a tata Sumo carrying soldiers from44 RR Chowgam Camp was on its way to encounter site at Badigam. The driver lost control over the vehicle due to some technical fault & it skidded off the road.04 soldiers were injured & 02 among them succumbed,” police tweeted.

“It has been reported that some unconfirmed information has been circulated on social media, relating to stone pelting/injuries to some army jawans at Kanipora Spn.It is clarified that info.shared in social media isnot based on facts,” police tweeted.

Moreover, Army in a statement said that three Army personnel lost their lives and five soldiers were injured after the vehicle they were traveling in was overturned near Kanipora village of South Kashmir’s Shopian district, en route to an encounter site at Badigam, Shopian.

“Owing to the wet road conditions, the driver seemingly lost control over the vehicle and it skidded off the road. The eight injured soldiers were shifted to District Hospital Shopian, where two among them were declared dead. One soldier had received minor injuries and was discharged from District Hospital. The five other injured soldiers were evacuated to 92 Base Hospital, Srinagar, wherein the third soldier also succumbed to his injuries. Four soldiers are presently at the 92 Base Hospital and are being treated,” the statement said.

It has already been clarified by the JKP that information shared on social media, that the accident was caused by stone-pelting incident in the area is false. Rumours may be avoided and peace be maintained,” the statement added—(KNO)2

Is Marriage by simply Mail Purchase Spouse Illegal?
Online dating services Username Versions of – How you can Come Up With a Catchy, Unique Internet dating Username
Comment