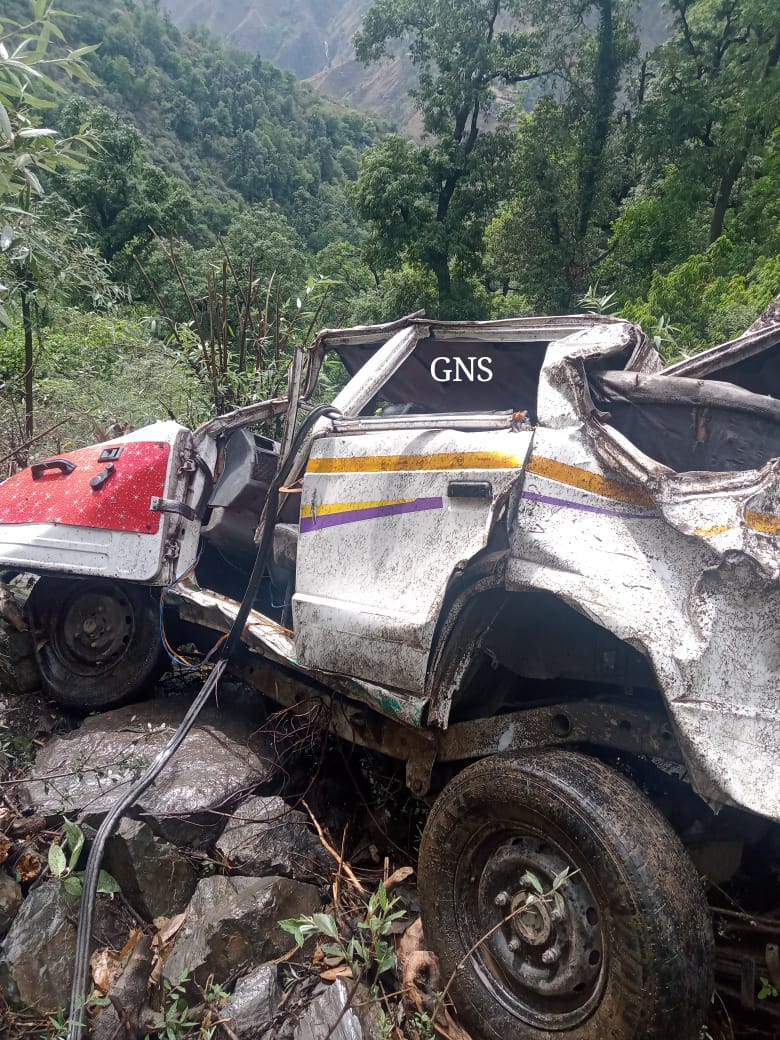 REASI: Three persons were killed and six others were injured when a passenger cab they were traveling in skidded off the road and fell into a gorge in Reasi district on Thursday.

Official sources told that the vehicle, Tata Sumo (JK20-7607), on the way from Tukson to Mahore along Bagga-Gulabgarh road met with the accident near Angralla, leading to the death of three persons and injuries to six others.

They said that as soon as the accident took place, local volunteers joined by police immediately swung into action and removed all the persons on board the vehicle in injured condition to the local health facility in Mahore. However, three persons were declared brought dead on the arrival by the doctors and they have been identified as Gulam Mohi-ud-Din (35) son of Abdul Samad, Shabir Ahmed (45) son of Abdul Raheem, and Mohammad Yousaf (35) son of Abdullah, all residents of Tukson. Three of the critically injured were later shifted from community Health Centre Mahore to District hospital Reasi for advanced treatment.

A police officer confirmed the casualties in the accident and told that a case has been registered and further investigations were taken up. (GNS)