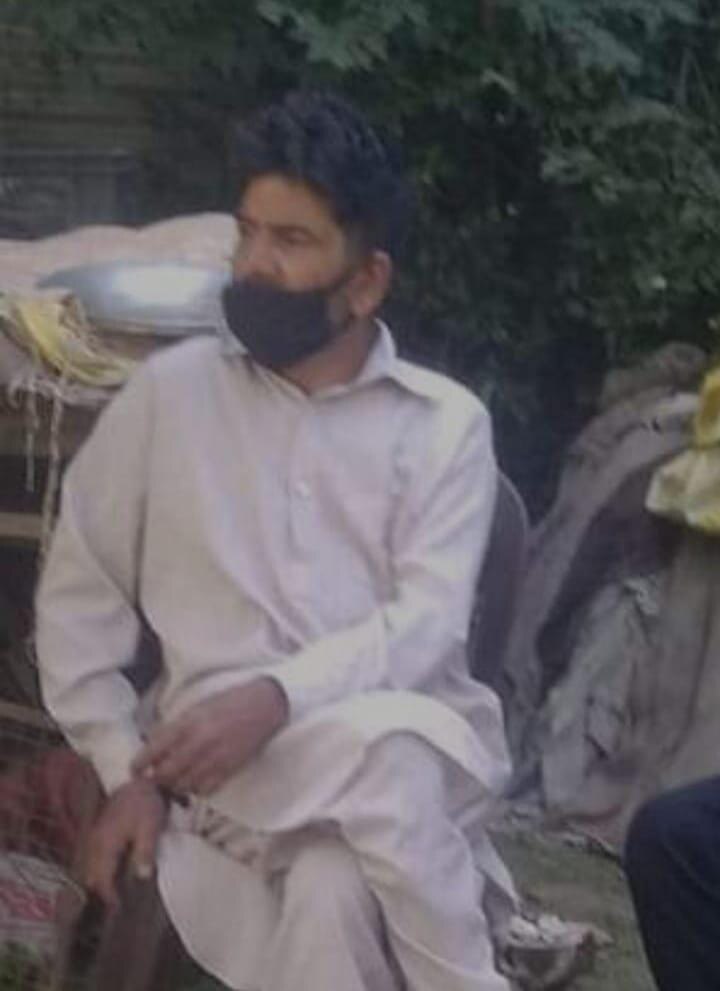 3 pistols, 2 grenades and other arms and ammunition recovered

BARAMULLA: Little over a month after militants killed a Sarpanch in Goshbugh area of Pattan in north Kashmir’s Baramulla district, Police on Monday claimed to have worked out the murder case by arresting three militants along with their associate.

“During investigation in the case of killing of Sarpanch of Goshbugh Manzoor Ahmad Bangoo who was killed by (militants) on April 15, three suspects namely Noor Mohammad Yatoo son of Ghulam Hassan Yatoo, Mohammad Rafiq Parray son of Mohammad Akbar Parray and Ashiq Hussain Parray son of Abdul Rahman Parray, all residents of Goshbugh Pattan, were arrested after receiving information from reliable sources about their involvement in the militancy related activities,” a police officer said.

The arrested persons, the officer said, revealed that they were in contact with one Mohammad Afzal Lone, an OGW of Lashker-e-Toiba militant outfit who is presently in judicial custody.

Lone, the officer said, had directed his close aid Noor Mohammad Yatoo to motivate two persons from his area to join the militant ranks and he turn contacted Mohammad Rafiq Parray and Ashiq Hussian Parray, both residents of Goshbugh and motivated them to join militant ranks. “Yatoo directed the duo along with his brother in law Mehraj-ud-din Dar son of Sona Ullah Dar of Gund Jehangir Hajin Bandipora to meet Lone personally.” All the three met Lone who motivated them and set targets, the officer said.

He also gave different assignments to them, the officer said. “After few days Lone sent arms and ammunition (two pistols, two hand grenades and two magazines with live bullets) to Yatoo through Mehrajuddin Dar for Rafiq Parray and Ashiq Parray with the directions to kill Political affiliated persons especially Sarpanches of the Pattan area.”

Meanwhile, he said, Lone and his other three associates were arrested in connection with Palhalan grenade blast case.

“Their arrest delayed the actions of the three and they remained dormant until two local militants namely Umer Lone and Gulzar Ganie of Wussan Pattan, who had recently infiltrated back from (PaK) after doing training of arms and ammunition approached the trio and asked them about the arms and ammunition and the tasks given,” the officer said, adding, “They told them to complete the given assignments of killing the Sarpanches”.

Subsequently, the officer said, the “conspirators set the target and carried recee of the Sarpanch Manzoor Ahmad Bungroo (now deceased) and set a particular date for his killing.”

On that particular day, Ashiq talked to militant Umer Lone through Facebook messenger and briefed him about the plan which the militants executed on April 15 by killing the Sarpanch in the orchards of Chanderhama Pattan.

“Upon further interrogation Yatoo revealed that he gave the arms ammunition to Umer Lone however more arms and few live rounds are still with him which are in a sealed box in his house,” the officer said, adding, that another pistol with live rounds have been seized on the spot.“Further investigation going on,” the officer said.

So far 3 pistols, 2 grenades, 3 Magazines and 32 bullets have been recovered in this case, the officer added.(GNS)