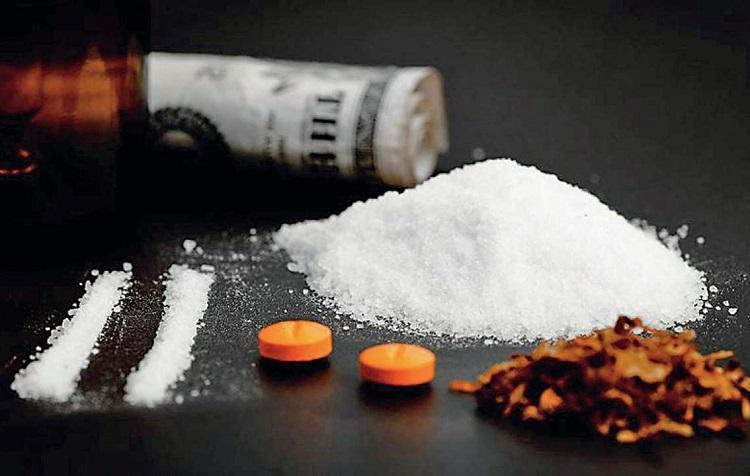 An official told that 3 more drug peddlers were arrested along with 30 grams of brown sugar in Batapora locality today.

He said that a case vide FIR number 246/2022 under section 8/21, 29 of NDPS Act has been registered at Police Station Sopore and further investigation has been started. 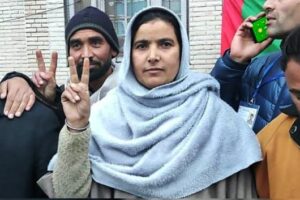