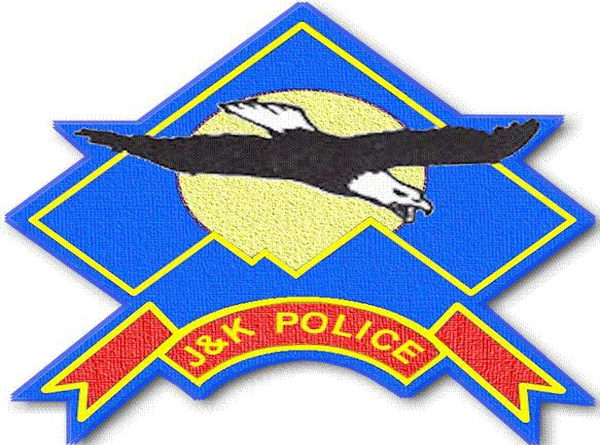 Police on Saturday said that three militants belonging to Al-Badr outfit were arrested by security forces in North Kashmir’s Dangwachi area of Sopore.

A top police officer said that three active militants of Al-Badr have been arrested along with arms and ammunition by joint team of Police and security forces in Sopore.

Meanwhile a case has been registered by police in this regard and investigation has been taken up, the police officer added.(GNS)