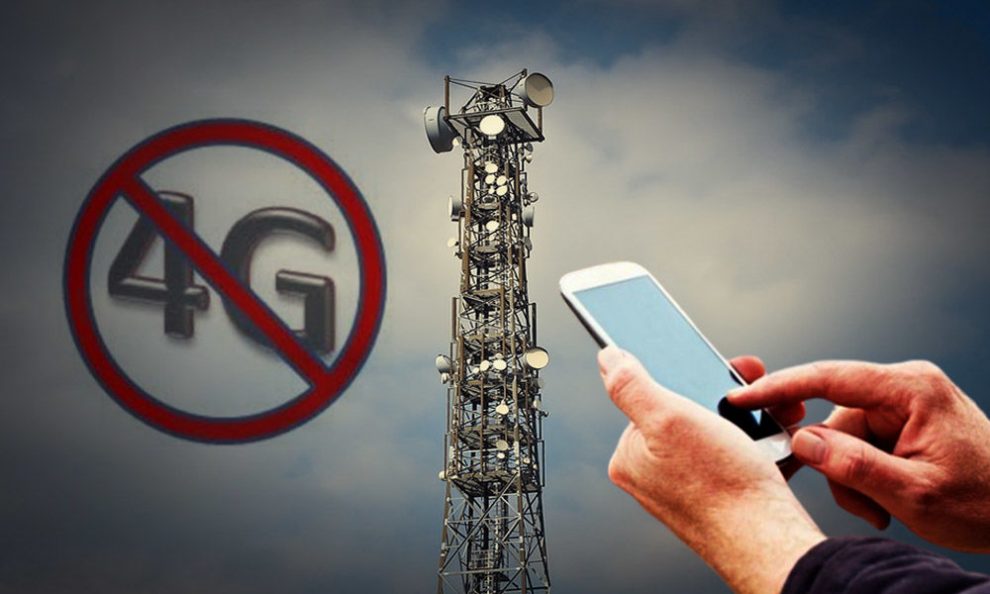 Jammu: The government on Friday extended ban on high speed internet services in all but two districts of Jammu and Kashmir, saying that the high voter turnout in recently concluded polls has not gone well with elements inimical to peace.

“The successful conduct of the recently concluded Panchavat elections which witnessed participation by political parties across the spectrum and large scale turnout, has not gone down well with elements inimical to public peace and tranquility as apparent from the multiple incidents of hurling of grenades by the (militants since the conclusion of the elections, targeting the civilians, police personnel/security forces the encounter with the security forces,” reads an order issued by the J&K Home Department, a copy of which lies with GNS. The government said that there are credible inputs have been received about the presence of a large number of militants “who are try to infiltrate from across the border, as also evident from multiple instances of heavy firing shelling on the IB/ LOC to facilitate the same.”

It said the restrictions on high speed mobile internet connectivity have acted as an impediment to such attempts.

Subsequently the government ordered extension in the ban on high speed internet in all but Ganderbal and Udhampur district till January 8.

“The IsGP, Kashmir/Jammu shall communicate these directions to the service providers forthwith and ensure their implementation in letter and spirit.”