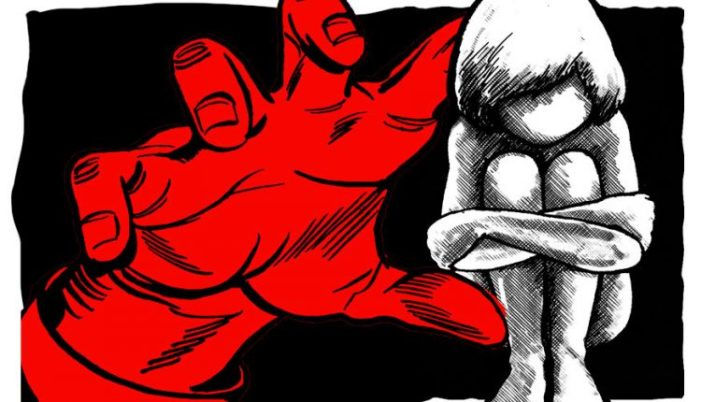 SRINAGAR: The Government of India on Tuesday said that a total of 297 cases have been registered under the Protection of Children from Sexual Offences (POCSO) Act during 2018-2020 in Jammu and Kashmir.

Replying to a question by MP Beniwal on crimes against minor girls and boys, Minister of State in the Ministry of Home Affairs, Ajay Kumar Mishra, said that ‘Police’ and ‘Public Order’ are State subjects under the Seventh Schedule to the Constitution of India. He said that National Crime Records Bureau (NCRB) compiles and publishes statistical data on crimes in its publication “Crime in India ”.

In reply to the question about the details of the action plan of the Government to check such serious crimes in future, the minister said that the Government has taken several measures which include the Criminal Law (Amendment) Act 2013 for effective deterrence against sexual offences, and the Criminal Law (Amendment) Act 2018 to prescribe more stringent penal provisions including death penalty for rape of girls below the age of 12 years. The Act also inter-alia mandates completion of investigation and filing of charge sheet in rape cases in 2 months and trials to also be completed in 2 months.

“Emergency Response Support System provides a pan-India, single internationally recognized number (112) based system for all emergencies, with computer-aided dispatch of field resources to the location of distress and using technology to aid smart policing and safety management,” he said.

“The Ministry of Home Affairs (MHA) has launched the “National Database on Sexual Offenders” (NDSO) on 20th September, 2018 to facilitate investigation and tracking of sexual offenders across the country,” he added—(KNO)