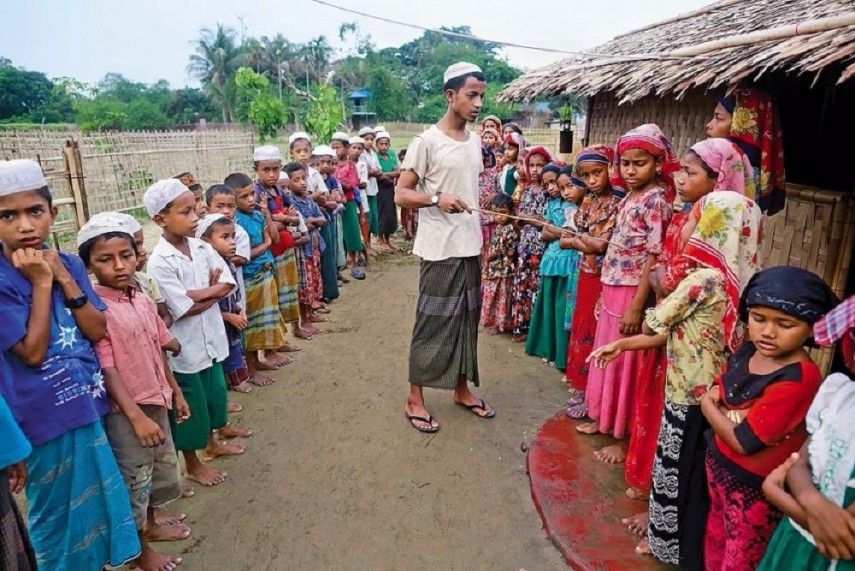 SRINAGAR: The Jammu and Kashmir Police detained 25 Rohingya Muslims in the Ramban district of the union territory and were sent to Hiranagar holding centre on Friday, said officials on Saturday.

Police officials said that these Rohingya Muslims were detained on Friday and their documents are being verified. At present, they have been sent to the holding centre in Hiranagar town of Kathua district in Jammu and Kashmir.

“A total of 25 Rohingyas were detained by Jammu and Kashmir Police yesterday from Ramban, their documents are being verified. They have been sent to a holding centre in Hiranagar,” police said.

Earlier, on March 6 last year, 169 illegal immigrant Rohingyas were sent to the above-mentioned holding centre, following which the government had to conduct the process of nationality verification to pave way for their deportation. (ANI)