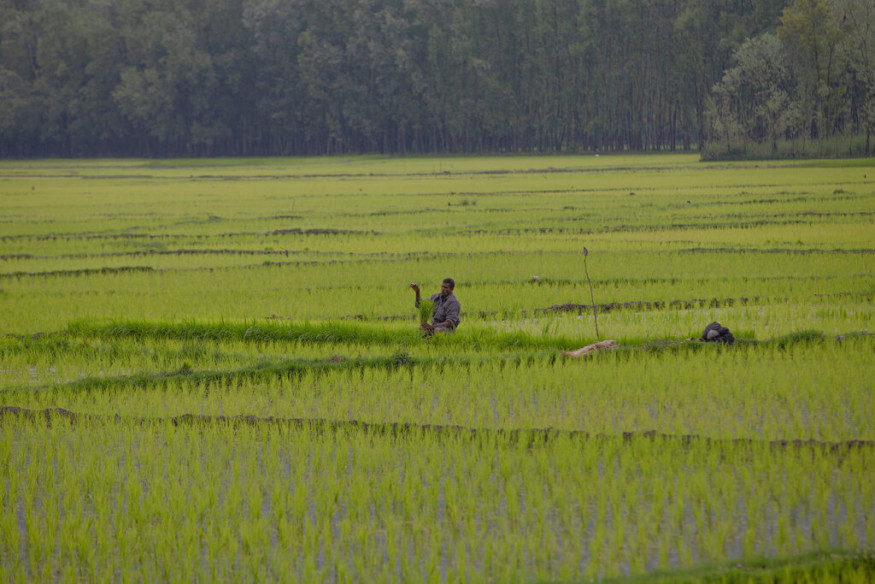 SRINAGAR: Agriculture sector in Kashmir was affected by climate change as 25 per cent of paddy land remained without a crop this year.

The crisis was triggered by the unavailability of irrigation because of sweltering June, when paddy is cultivated, affecting hundreds of farmers in the region.

A top agriculture official said that about 25 per cent of paddy land got affected this year as farmers were unable to sow paddy in the face of irrigation shortage.

He said that the spring was very hot due to which there was a water crisis in many areas and farmers were forced to opt to sow other crops. The official added that if such a situation continues for a few more years, it will be devastating for not agriculture but all sectors will be hit.

He suggested farmers leave monocropping and adapt multiple cropping so that if crops get affected, they will have a choice in times of crisis.

“Farmers must use short duration crops with low-risk factors, low investment and resort to the diversification of agriculture so that they can produce different crops,” he added. Experts believe that the effects of climate change are likely to increase in the coming times and there is a need to take adaptability measures to lower the effect of climate change. 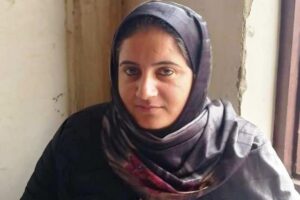