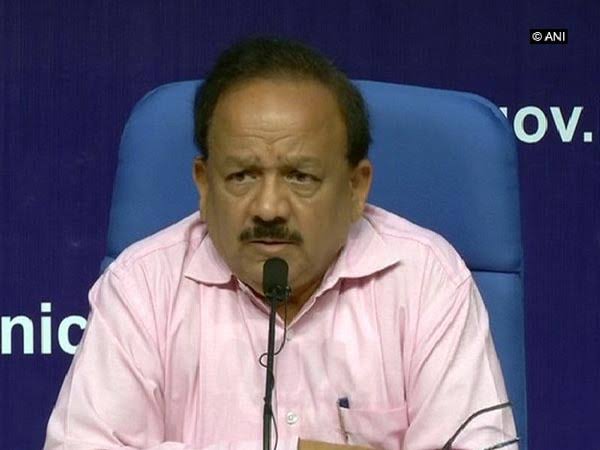 Union Ministry of Health and Family Welfare has finalised 25 members of the National Medical Commission (NMC), which will replace the Medical Council of India (MCI). A draw of lots took place on Monday for selecting the members of NMC which include 10 Vice Chancellors (VCs) from different states, nine members from the State Medical Councils (SMCs) and four part-time members from the autonomous boards.
The exercise took place in the presence of Union Health Minister Dr Harsh Vardhan and Minister of State for Health and Family Welfare Ashwini Kumar Chowbey, in which 10 VCs were chosen from Tamil Nadu, West Bengal, Gujarat, Delhi, Himachal Pradesh, Andhra Pradesh, Rajasthan, Dagar and Nagar Haveli, Punjab, and Haryana.
Similarly, nine representatives from various SMCs have been selected from Uttar Pradesh, Sikkim, Kerala, Karnataka, Uttarakhand, Arunachal Pradesh, Bihar, Maharashtra, and Manipur.
In the third segment of the draw of lots, four members from the autonomous boards — Undergraduate (UG), Post Graduate (PG), Medical Assessment and Rating Board (MARB) and Ethics and Registration Board — were chosen. These members got selected from Tripura, Jammu and Kashmir, Nagaland, and Madhya Pradesh, who will serve as part-time members.
Out of nine selected members from SMCs, one member has to be a part of the Search Committee, which will be headed by the Cabinet Secretary. In the process of the draw of lots, selected members from Uttarakhand SMC was picked up for a member of the Search Committee.
Other NMC members include one senior officer of Additional Secretary rank, one Director from any AIIMS and any two directors would be selected from the PGIMER, Chandigarh, JIGMER, Puducherry, Tata Memorial Hospital, North Eastern Indira Gandhi Regional Institute of Health and Medical Sciences (NEIGRIHMS), Shillong and All India Institute of Hygiene and Public Health (AIIHPH), Kolkata.
Appreciating the quick done for the commissioning of NMC within nine months, Dr Harsh Vardha told “NMC is going to be the biggest and historic reform in the medical education sector. It will reduce the burden on students, ensure probity in medical education, bring down costs of medical education, help to enhance the number of medical seats in India, ensure quality education, and better healthcare quality.”
“The deadline to set up the NMC was within nine months, but our Health Ministry is going to do it within six months,” he added.
“Now that we have finalised 10 VCs and 9 representatives from SMCs, DGHS and DG-ICMR would be part of the NMC as ex-officio members. Till today, 25 members have finally been chosen for the NMC out of a total of 33 members,” said a senior official at Health Ministry.
“The other eight members include Chairperson, President of four autonomous medical boards and three non-medical experts. These members will also be elected soon,” said the officer.