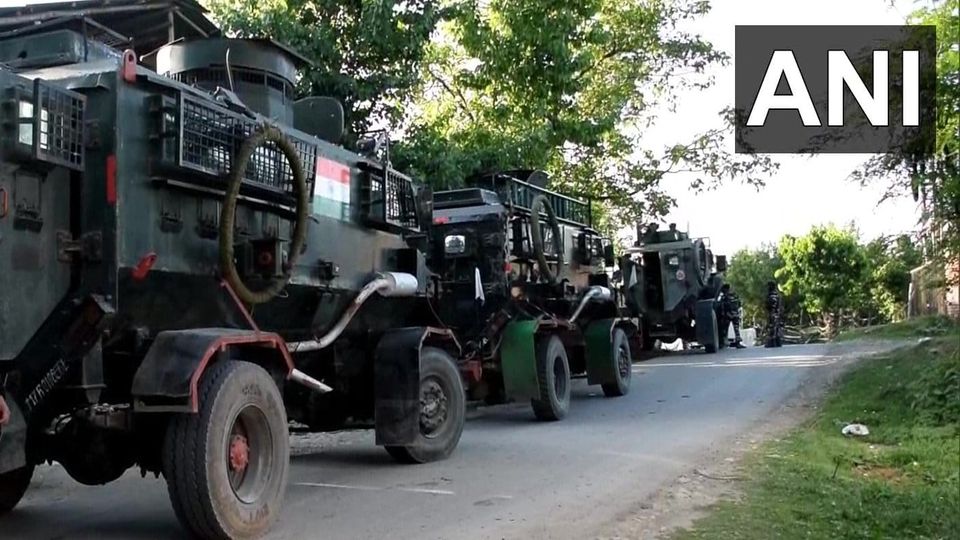 SRINAGAR: Jammu and Kashmir Union Territory reported 14 encounters in the month of April in which 23 militants were killed.

As per the data available of the 14 encounters, 13 were reported in the Kashmir division and one in the Jammu division.

Data states that 64 militants were killed in J&K this year so far and among them, two were killed in the Jammu division and 62 in the Kashmir division.

On April 01, Muneeb Ahmad Sheikh son of Shah Mohd Sheikh, resident of Tak Mohalla Shopian, affiliated with LeT was killed in an encounter in Turkwangam.

The data stats that on 09 April, militants managed to give slip to forces after brief encounter in Check-i-Samad area of Kulgam district.

On 16 April, militants managed to give slip to forces in Watnar area of Kokernag in Anantnag after brief gunfight, however, one soldier identified as Neeshan singh was killed in initial exchange of fire, the data states.

Meanwhile, as per the data available J&K reported 39 encounters in ongoing year so far and among them 25 we’re reported in South Kashmir.

The data states that in March, Srinagar and Pulwama including Awantipora witnessed three encounters each while Kupwara and Ganderbal witnessed one encounter each, however, rest six districts witnessed zero encounters in Month—(KNO)