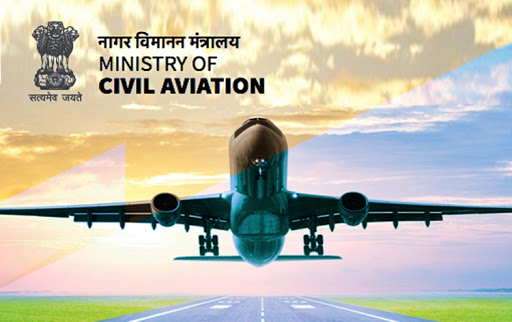 A total of 22 new flights under regional connectivity scheme UDAN were started in the last three days, said the Civil Aviation Ministry Yesterday.

Under the UDAN scheme, financial incentives from the Centre, state governments and airport operators are extended to selected airlines to encourage operations from unserved and underserved airports, and keep airfares affordable.

The ministry’s statement noted that till date, 57 unserved and underserved airports, including five heliports and two water aerodromes, with 347 routes have been made operational under UDAN across the length and breadth of India. On Sunday, 18 new flights were operationalised under the UDAN scheme on routes such as Gorakhpur-Lucknow, Kurnool-Bangalore, Kurnool-Vishakhapatnam, Kurnool-Chennai, Agra-Bangalore, Agra-Bhopal, Prayagraj-Bhubaneswar and Prayagraj-Bhopal route, the statement noted.