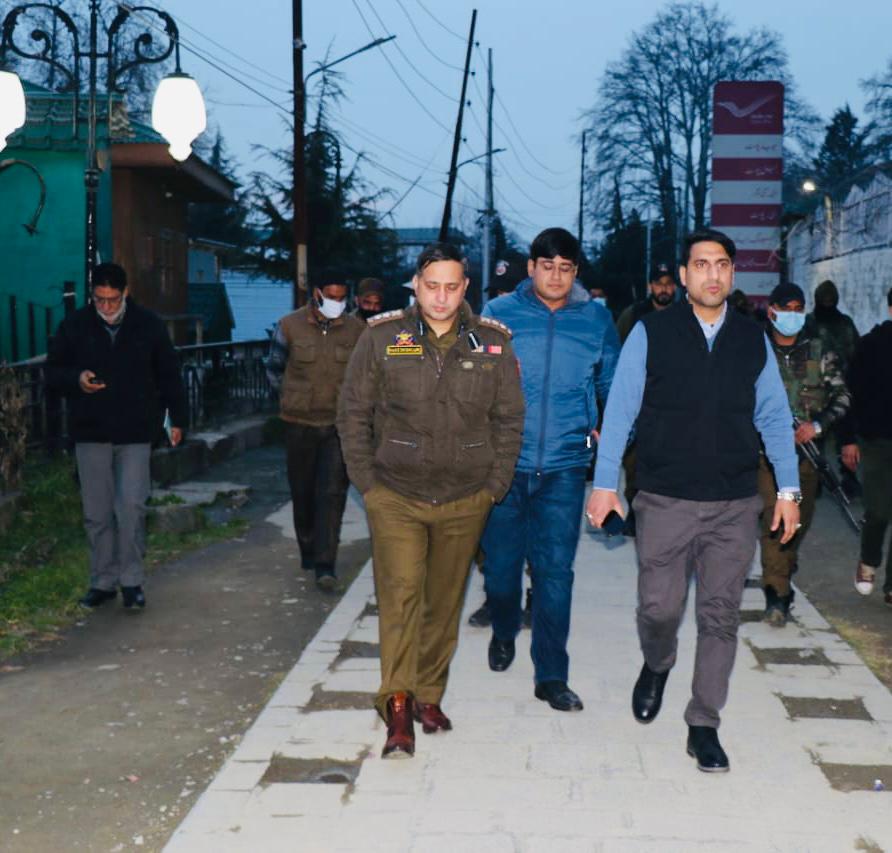 The raids were carried out at more than a dozen locations in all the Tehsils of the district during which 21 drug peddlers were arrested and booked under the Public Safety Act (PSA), while 69 drug peddlers were found in substance abuse on the spot were also detained under various provisions of CrPc.

As per official sources, recovery of large quantities of narcotics and proceeds of drugs(currency) was made during these raids.

Pertinent to mention that the District Administration Srinagar has launched MISSION WAAPSI with the aim to save and safeguard the youth from dangerous exposure to different kinds of substance/ drug abuse.

Speaking about the major operation conducted today, the District Magistrate Srinagar said that District Administration will continue its relentless fight against the drug peddling and shall ensure that Srinagar District becomes free from the menace of drugs.

With regard to rehabilitation of affected people,  the DM said the District Administration will provide all possible support to the affected persons and shall help them settle in careers by extending benefit of various employment generation programmes of the government. He said by availing the benefits through different self-employment schemes they can earn livelihood with dignity and honour.

The Senior Superintendent of Police Srinagar said operations against drug peddling and consumption shall continue with more vigour to tighten the noose against the drug dealers and peddlers to save youth from path of destruction.

The raids were conducted in a coordinated manner by joint Teams of magistrates and police.