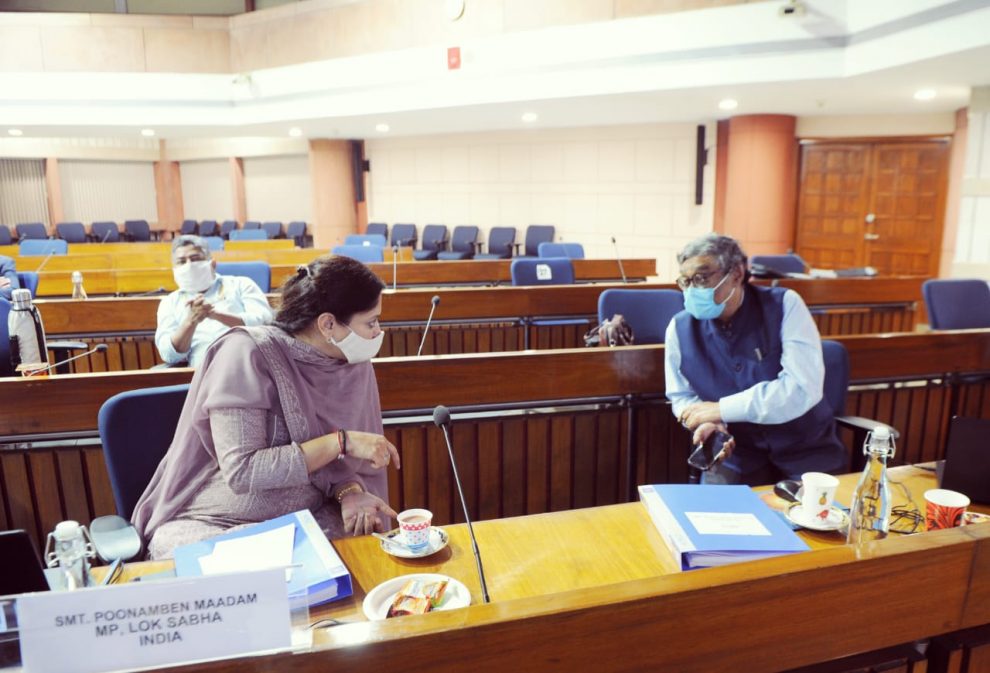 The recommendations made by the Chair with regard to the violations of the Human Rights of Parliamentarians in the IPU Member nations were taken note of. The Council later advised the Committee to follow up on the cases and apprise on the developments thereon.

The Governing Council also approved the list of the future IPU events. The Governing Council members also considered the situation in Mali and taking into account the positive developments related to restoration of democracy recommended the continuation of the Membership of Mali in IPU as a support to the pro-democratic initiatives.

With all the agenda items being discussed; the Acting President of IPU announced the closure of the 206th Session of the Governing Council of IPU.