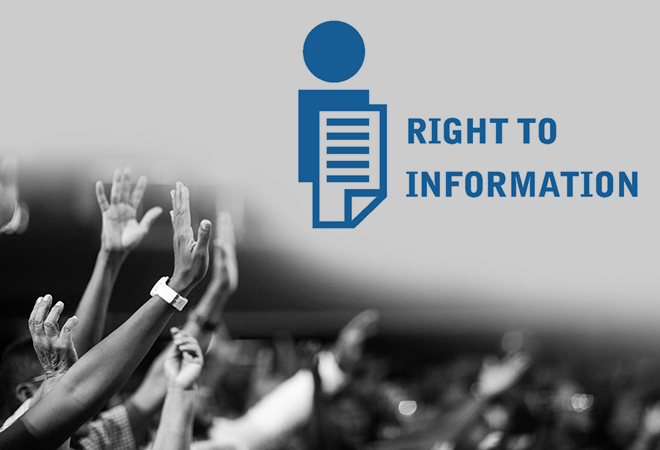 Jammu, Aug 21: More than 2,600 foreigners, including 2063 Pakistan residents, have been granted Indian citizenship in the past four years.

Union Ministry of Home Affairs, in a reply to the RTI filed by the Jammu based activist Raman Sharma,  revealed that during the period between January 1, 2017 to August 3, 2020, a total of 2,664 foreigners have been granted Indian Citizenship that includes foreign nationals from 43 countries across the world.

The data in this regard has been provided by Citizenship wing (Foreigners Division) of Ministry of Home Affairs, Government of India under Right to Information Act to Mr Sharma in response to his online RTI plea.

During the current year 2020, 328 Pakistanis, one Afghan National and 3 Bangladeshi got Indian Citizenship.

Data further reveals that People from across the globe have shown interest to become Indians including some from well resourced countries, as 59 Americans, 19 British, 19 Malaysians, 14 Canadians, 13 Singaporean, 6 Germans, 4 Australians, 3 French, 3 Italians, 2 Chinese, 1 Israeli and 1 Russian Nationals also applied and granted Indian Nationality from the said period.

The list of foreign nationals who got acquired official Indian nationality from 2017 onwards also include 57 Sri Lankans, 32 Nepalese, 8 Iranians, 2 Zambians, 3 Portuguese, 2 South Africans and once each from Moldova, Jamaica, Eritrea, Chile, Poland, Kazakhstan and Czech National.