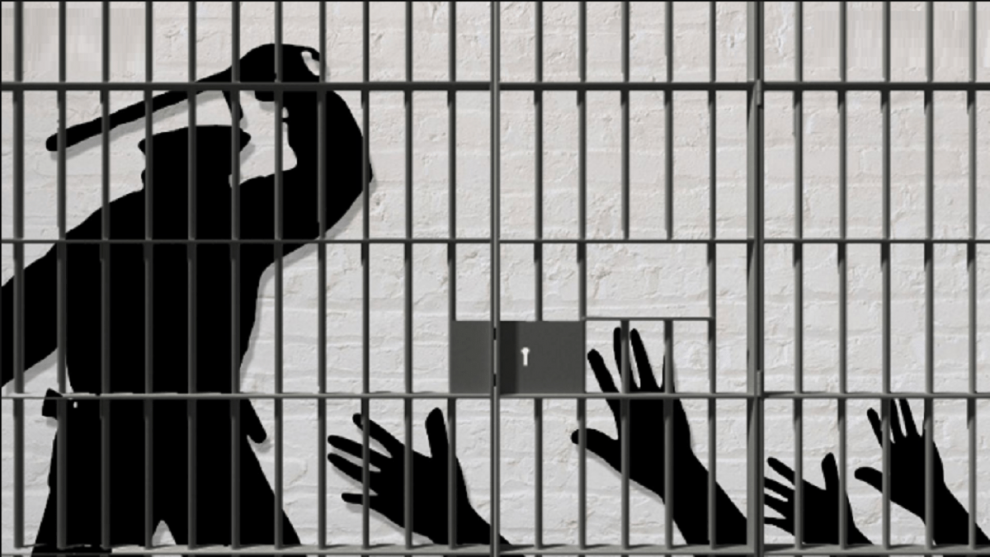 KISHTWAR: Sessions court on Thursday directed the Chief Judicial Magistrate of Kishtwar to inquire into the alleged custodial death of civilian.

The Principal Sessions Judge, Kishtwar, Y.P. Kotwal on Thursday directed the Chief Judicial Magistrate of Kishtwar Y. P. Sharma to inquire into the alleged custodial death of one Abdul Latif So Mohd Ramzan in police custody of Police Station Chatroo in Jammu and Kashmir’s Kishtwar District.

Court was hearing a plea filed by District Bar Association, Kishtwar seeking a judicial probe into the death of Abdul Latif, allegedly due to police brutality on March 06.

In plea, judicial inquiry was sought under section sub-section (1)(a) of section 176 of Cr.P.C besides registration of F.I.R in matter as per the mandate of law.

Subsequently, Principal Sessions directed CJM Kishtwar to hold inquiry under sub-section (1) (a) of section 176 of Cr.P.C within two weeks.

Court has also passed directions to register F.I.R in the matter as per the mandate of law.

Further the court added that the power of inquiry into custodial death has been taken away from the Executive Magistrates after the amendment of sub-section (1) (a) of section in section 176 Cr.P.C. w.e.f. 23-06-2006–(KNO)