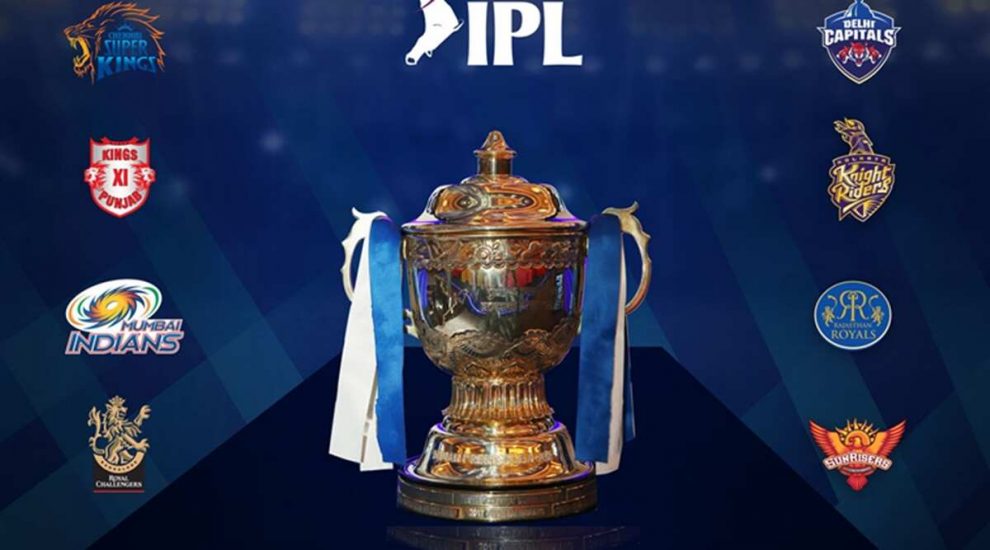 League will be played between September 19 and October 15 in the United Arab Emirates.

BCCI vice-president Rajeev Shukla has confirmed the dates, despite International Cricket Council has not officially announced the dates for the T20 World Cup that immediately follows the IPL.

The T20 World Cup, which will be hosted by the BCCI, will likely be held in the UAE as well as another gulf nation, possibly Oman.

The BCCI has until June 28 to tell the ICC whether it is in a position to host the tournament as the Covid-19 pandemic is still not over in India.