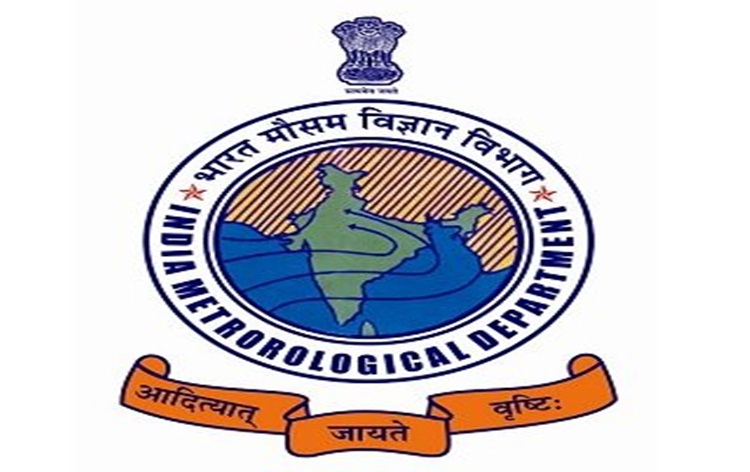 Met Department has said the year 2020 was the eighth warmest year on record since 1901. Issuing a statement on Climate of India during 2020, IMD said, 12 out of 15 warmest years were during the recent fifteen years spanning 2006 to 2020. The past decade was also the warmest decade on record. Rainfall over the country as a whole during the Southwest monsoon season was above normal.