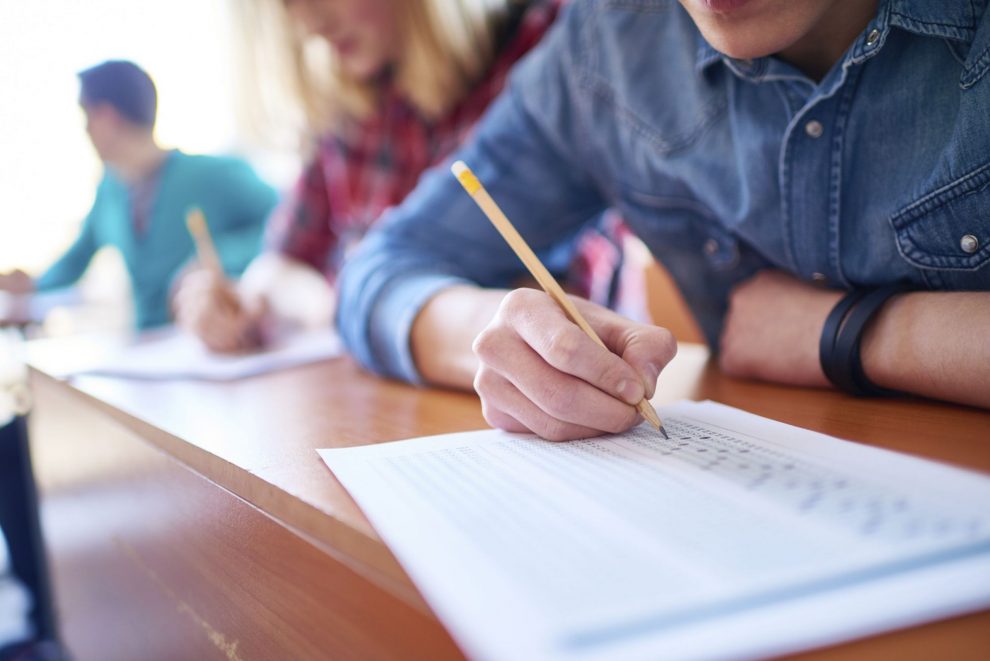 SRINAGAR: Jammu and Kashmir Board of School Education (JKBOSE) on Thursday rejected as “mere fancy and whimsical” the allegations of “unfair” application of 30% marks concession offered to the 12th standard students due to covid-19 pandemic this season.

“Allegations by some candidates who have scored less than 30% marks regarding stripping off the concession announced by BOSE is mere concoction of confusion and bad rumors,” Joint Secretary BOSE, Aijaz Ahmad Hakak said.

“The marks exhibited on marks certificates and shown on Internet are derived after the application of all the relaxation measures and criteria. What the candidates allege is mere fancy and whimsical,” he said.

He said the facts can be proved by means of obtaining the Xerox of answer scripts. “Every confusion and allegation leveled shall be put to bay once the Xerox is obtained and actual marks obtained by the candidates get revealed accordingly,” he said, adding, “The system devised for tabulation of result is uniform for all the candidates irrespective of the marks scored and once the candidates gets the required pass percentage he or she is declared passed or otherwise as the case may be.”

Earlier, a group of students who were declared unsuccessful by the Board in the recent declared class 12th examination accused authorities of ‘unfair evaluation’, alleging that they have not been granted the 30% relaxation while evaluating their answer scripts.

The JKBOSE had announced 30 percent relaxation in the syllabus for 10th to 12th class annual regular-2021 examination following the academic losses suffered by students due to COVID-19 pandemic.

The students were required to attempt 70 percent marks from the question paper which was to be treated as 100 percent for result computation, thereby a resultant concession of 30 percent was offered. Marks obtained by students who attempt less than 70 percent from the question paper were to be raised proportionately. For subjects having no practical course, a student was required to attempt questions with a total of 70 marks out of 100. However, for subjects having both theory and practical components, the concession applied to theory part only.
The unsuccessful group of students alleged that 30% relaxations were not awarded to them during evaluation process of their answer papers.

The Students had alleged that the 30% relaxation criteria has been applied to only those students who obtained more than 36% marks. (GNS)