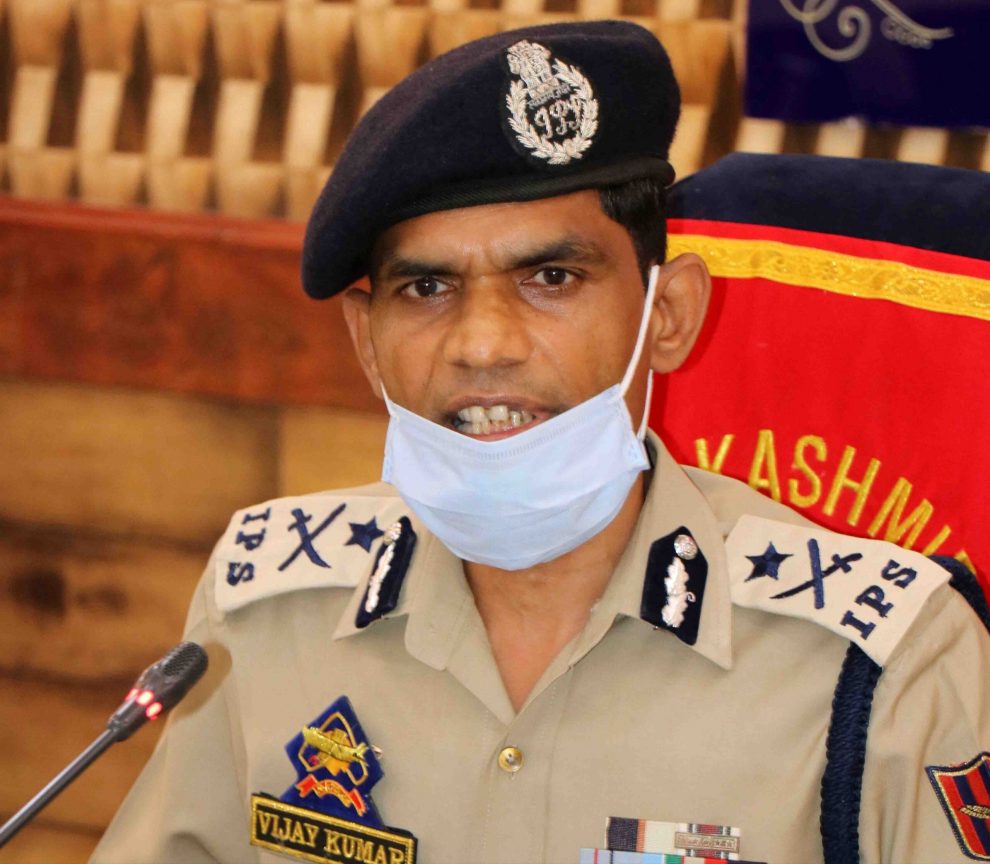 Srinagar, Nov 26: Two soldiers were killed as militants attacked an army patrol near HMT area of Srinagar district on Thursday. The militants also decamped with one rifle of the soldiers before fleeing from the area which has quite security presence.

A police officer told GNS that militants carried out the attack at around 1315 hours at the army’s patrol at Aban Shah Chowk Sharifabad HMT area of Srinagar.

The officer said preliminary investigation revealed that militants were travelling in a Maruti car and took “undue advantage of crowded place”.

“The area of occurrence being very much crowded, army personnel exercised maximum restraint to avoid any civilian causalities and collateral damage,” a police spokesman said in a statement.

sources said that militants also decamped with one rifle of the soldiers.

Inspector General of Police Kashmir Vijay Kumar told GNS that the Lashker-e-Toiba militants were involved in the attack.

We have identity those who are behind this attack, and will be naturalized soon, IGP added.

A defence ministry spokesman based in Srinagar, Col Rajesh Kalia in a statement said that militants fired indiscriminately at Quick Reaction Team of Indian Army.

“Being a crowded area, troops exercised restraint to avoid any civilian causalities & collateral damage,” he said, adding, “Two soldiers were critically injured and were evacuated to the nearest medical facility. However, they have succumbed to their injuries.” (GNS)