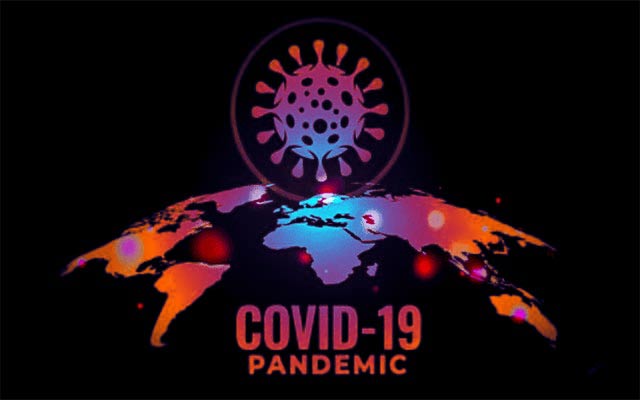 Srinagar, Nov 28: Jammu and Kashmir reported 512 new covid-19 cases in the last 24 hours, taking the overall tally to 109383. Among the infected include 24 travelers and two pregnant women, officials told GNS.

A number of these cases were confirmed at CD and SKIMS Soura hospitals diagnostic laboratories and include two pregnant women.

The Baramulla cases include male (75) from Sopore Baramulla.

The Anantnag cases include female (52) from Housing Anantnag. Moreover, they said, 632 more COVID-19 patients have recovered and were discharged from various hospitals— 179 from Jammu and 453 from Kashmir Division. 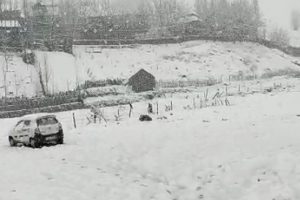 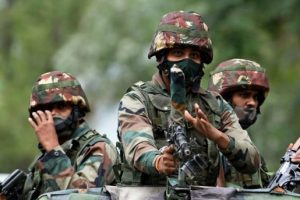