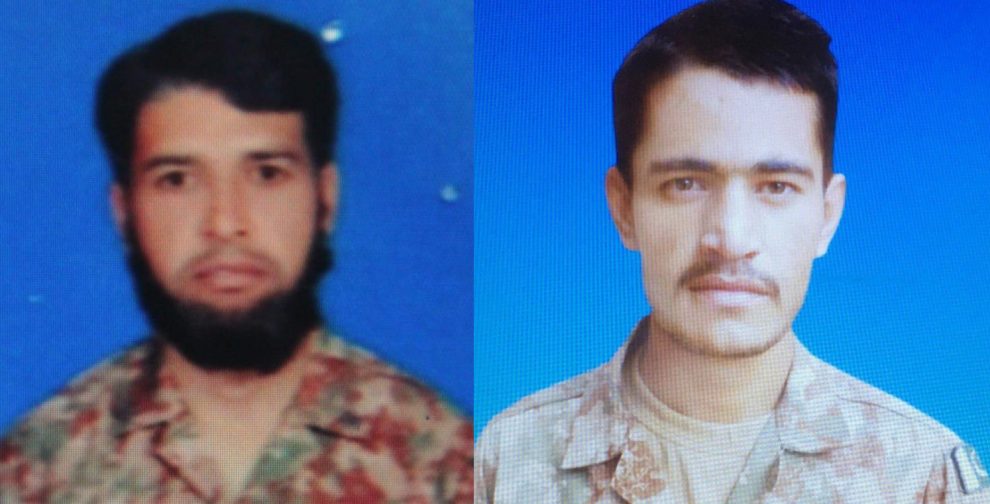 RAJOURI: Indian Army killed two Pakistan Army soldiers along the Line of Control (LoC) opposite the Naushera sector in Jammu and Kashmir’s Rajouri district, said sources on Wednesday. According to sources, the incident happened on Tuesday.
“Two Pakistan Army soldiers were killed along LoC opposite Naushera sector by Indian Army while retaliating to ceasefire violation by the Pakistan Army there yesterday.
On December 13, Vice Chief of Army Staff (CoAS) Lt Gen Satinder Kumar Saini had said that the number of ceasefire violations at the Line of Control (LoC) in Jammu and Kashmir has increased with an escalation in the calibre of artillery used by the other side to target innocent civilians.