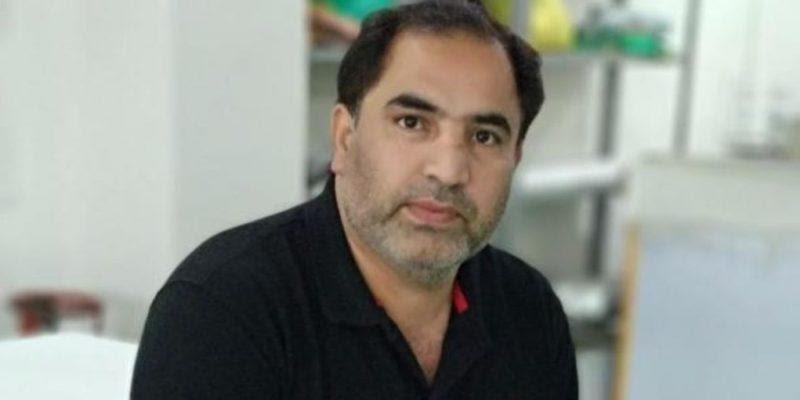 TRAL: Two militants, one each belonging to Ansar Ghazwat-ul-Hind (AGuH) and Lashker-e-Toiba, were killed in an encounter with joint team of police and army at Tral area of Awantipora in South Kashmir’s Pulwama district on Wednesday morning, officials said.

Earlier a joint team of Police and army launched a cordon and search operation in Tral.

As the joint team approached towards the suspected spot, the hiding militants fired upon them, triggering off the gunfight, they added.(GNS)