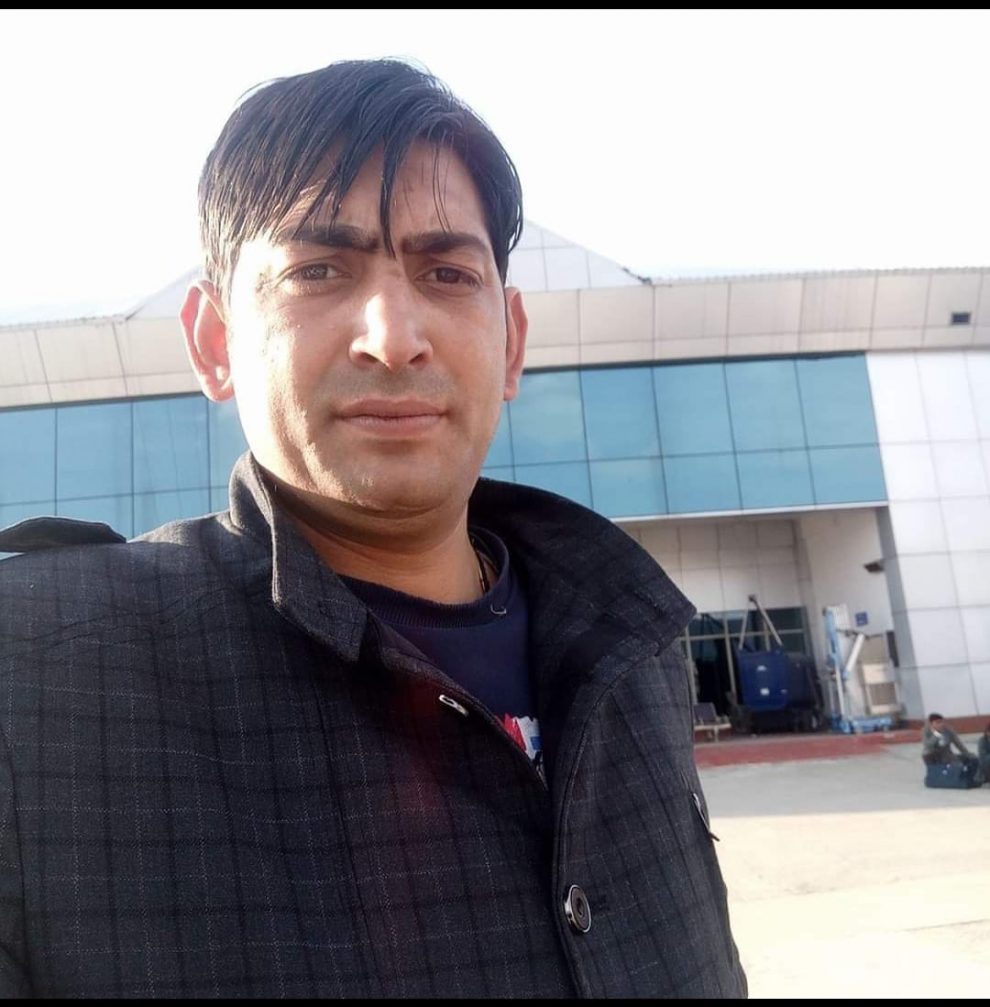 “The presence of two recently infiltrated militants was ascertained in Brar-Aragam area during a joint cordon and search operation by security forces following which the trapped militants fired indiscriminately towards search party, ” a senior police officer said.

The duo had managed to escape during an encounter in the Salinder forest area on last Wednesday, he said. “In the ensuing exchange of fire, two militants were killed and their bodies were recovered from the site of the encounter.”

However, on May 11, a local Lashkar-e-Taiba militant, identified as Gulzar Ganai (20), was killed in a gunfight with security forces at Srinder woods and the other two escaped who were killed in today’s operation.

He said that Police were tracking a local LeT militant namely Lateef Rather alias Osama who was involved in terror incidents in Srinagar and Budgam from last two months.

“A week ago movement of Lateef Rather was confirmed in Salindar area of Bandipora where he had gone to receive a fresh infiltrated group of militants of LeT outfit. The presence/ movement of these militants was zeroed and shared with the Bandipora police and accordingly an operation was launched on 11/5/22 resulting in elimination of a local militant identified as Gulzar Ahmed Ganaie of district Baramulla. While as the other two terrorists managed to escape from the said encounter site.

However, the Police team kept following the footprints of escaped militants, whose presence was confirmed technically in the Chadoora area of Budgam, where the terror incident took place yesterday 12/05/22. Thereafter their footprints were again confirmed in Brar, Aragam area of Bandipora today on 13/5/22. Accordingly, the information was shared with the police Bandipora and the operation was launched by them along with 13 RR resulting into the elimination of two foreign militants of the LeT outfit identified as Faisal alias Sikander alias Mohsin resident of Pakistan & Ukasha resident of Pakistan. While the hunt for Lateef Rather alias Osama is on.