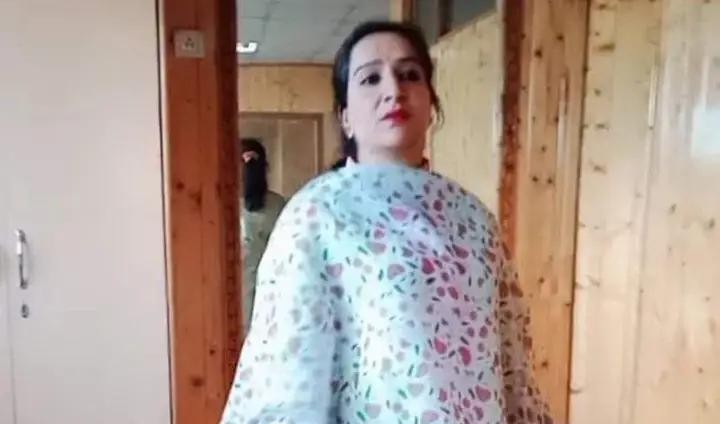 AWANTIPORA:: Two militants of Lashkar-i-Toiba outfit were killed in a overnight gunfight at Aganhanzipora area of South Kashmir’s Awantipora on Friday, officials said.

Inspector General of Police Kashmir Vijay Kumar told that both LeT militants who were involved in killing artist and social media influencer Ambreen bhat have been killed in Awantipora Encounter.

It’s pertinent to mention that militants on Wednesday evening fired upon artist Ambreen bhat and her nephew outside her home.

She was immediately shifted to Srinagar hospital where doctors declared her brought dead.(GNS)