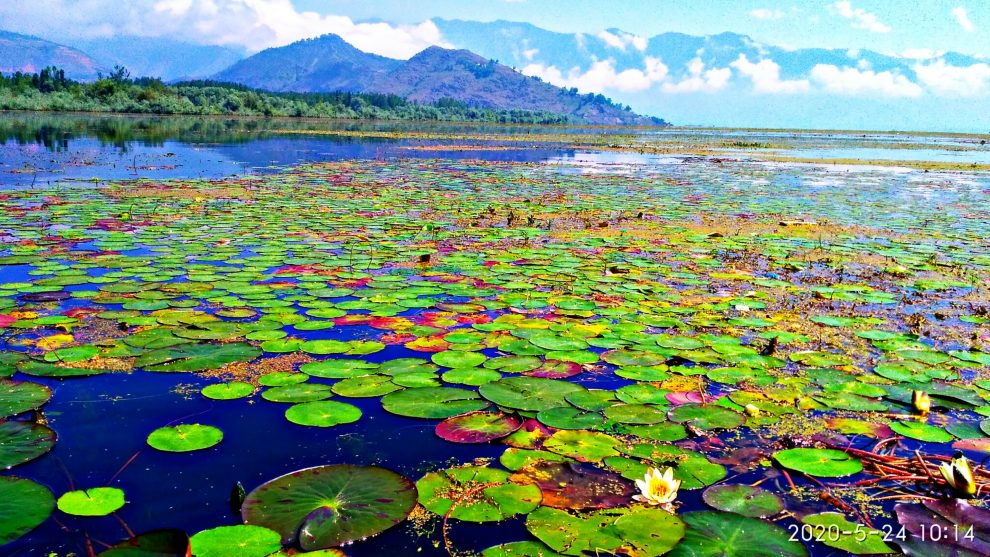 SRINAGAR: Authorities on Wednesday said that at least 640 Kanals of land around the parameters of Wular Lake have encroached so far and to find out actual number of encroachers, a survey has been ordered.

It has learnt that the concerned authorities of the Wular Lake have removed encroachment of around 10 Kanals of land.

According to the minutes of the meeting chaired by the Divisional Commissioner Kashmir P K Pole, reads that the concerned department has informed that there was approximately 90 Kanals of land under encroachment situated at outer parameters of Wular Lake out of which encroachment at 10 Kanals have been removed.

Pole was also informed that “In total, 640 Kanals of land is under encroachment including the government authorized or accommodated Sher Colony.”

In the meeting, Pole directed the authorities that the matter of Kamas shall be taken with Rakhs and Farms so that action regarding the cultivation shall be taken as per National Green Tribunal (NGT) directions within fifteen days.

He said that the machinery of accessing cutting shall be provided by the wildlife department.