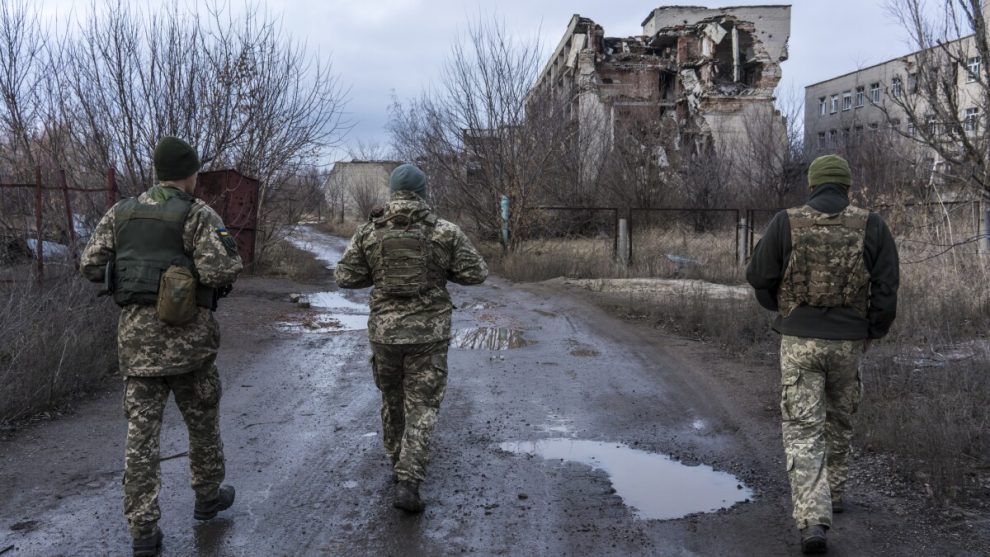 SRINAGAR:  As Russia announced military operations in Ukraine, at least 180 Kashmiri students are stuck in Ukraine while as Jammu and Kashmir administration has initiated measures to bring back all the students on a war footing basis.
J&K Students’ Association National Spokesperson, Nasir Khuehami told that 180 to 200 Kashmiri students studying in Ukraine in Colleges, Universities under professional and non—professional courses, are stuck there at a time when the Russian Army has launched a massive military operation there.
“My son is studying at Ukraine and I am worried as I have lost contact with him,” said Aijaz Ahmed, a resident of Hyderpora, Srinagar.
He said parents of all the children studying in Ukraine have decided to assemble at press enclave Srinagar to press for the safe return of all Kashmiri students.
Officials told that Rajbhawan has started the process to bring back all the students studying at Ukraine on a fast track basis. “We are in touch with Ukraine Embassy officials and will ensure all Kashmiri students are safely brought back,” the official said.
Meanwhile, in view of the uncertainties of the current situation in Ukraine, Kashmiri students who are studying at Ukraine are requested to get in touch ASAP at
[email protected]mail.com, and on following helpline numbers 9149676014, 790634 8764
8825005327, 7006228608—(KNO)
The Dispatch is present across a number of social media platforms. Subscribe to our YouTube channel for exciting videos; join us on Facebook, Intagram and Twitter for quick updates and discussions. We are also available on the Telegram. Follow us on Pinterest for thousands of pictures and graphics. We care to respond to text messages on WhatsApp at 8082480136 [No calls accepted]. To contribute an article or pitch a story idea, write to us at [email protected] |Click to know more about The Dispatch, our standards and policies