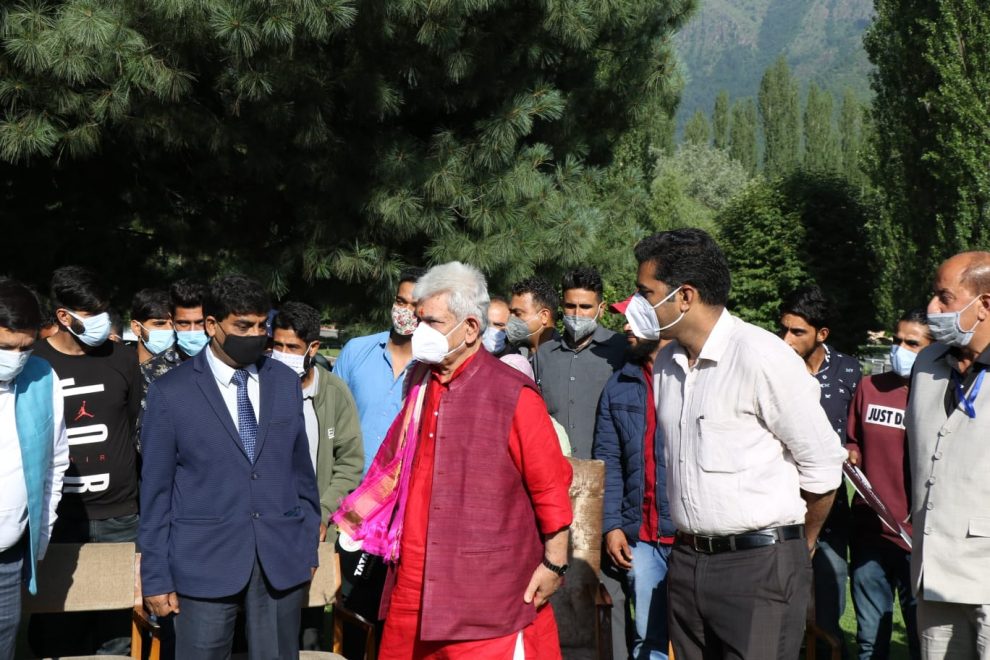 Srinagar: The government has invited tribal youth for various skill development courses and self-employment projects in livestock husbandry and food processing sector with an aim to make Jammu and Kashmir self-sufficient in milk, meat and wool production besides providing employment avenues in remote villages.

The Tribal Affairs department has also sought proposals for establishment of 1000 mini Sheep Farms in all the districts of the UT for which an amount of Rs 10 crore will be extended by the government. Likewise, Animal Husbandry department has also proposed setting up of mini dairy farms. Apart from this, departments have also been asked to screen and select 3500 youth from the tribal population to provide assistance for entrepreneurship.

The mini sheep farms are being set up on a cascading mechanism which envisages return of animals in a phased manner after three years upto a succeeding five years time and thereby setting further equal number of sheep farms every year. The department is targeting to establish 12,000 mini sheep farms in next 5 years both with central funding and recycle scheme.

Further, the departments have been asked for initiating work on milk villages in such areas having huge potential of milk production under which such locations would get machinery and equipments along with market linkages. Likewise, establishment of poultry farms and milk processing units will be initiated in proposed areas.

Secretary has asked the departments to issue notification inviting applications for various schemes and select the beneficiaries through draw of lots. He said that a special scheme has been earmarked for nomadic families for which selection will be made from the database generated in ongoing survey being conducted at highland pastures.