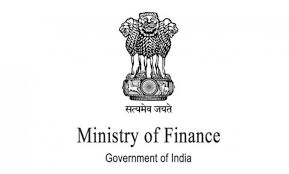 The number of states successfully completing the Ease of Doing Business reforms has increased to 15. Finance Ministry has said that three more states – Gujarat, Uttar Pradesh and Uttarakhand have completed Ease of Doing Business reforms. On receipt of recommendation from the Department for Promotion of Industry and Internal Trade, the Department of Expenditure has granted permission to these three states to raise additional financial resources of nine thousand 905 crore rupees through Open Market Borrowings. 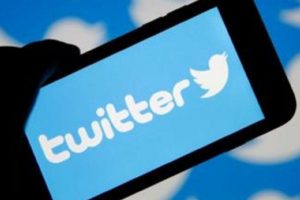 Taj Mahal set to reopen from June 16 – tickets, guidelines and all you need to know