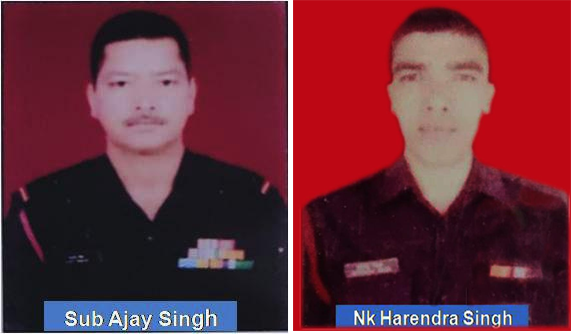 SRINAGAR: Otherwise known for its beautiful weather, October is turning out to be the bloodiest month as 36 persons have lost their lives in 16 days so far.

As per the data available, in 16 days, J&K has witnessed 13 encounters resulting in the killings of 14 militants and seven soldiers.

On 1 October, a newly recruited militant, identified as Mujeeb Lone, resident of Redwani Bala Kulgam was killed in Rakhama Shopian. On 08 October, one militant namely Aaqib Kumar resident of Trenz Shopian was killed in an encounter in Chanapora Srinagar.

On 09 October, militants managed to escape after a brief exchange of fire in Methan area of Srinagar. On 11 October, two militants namely Imtiyaz Ahmad Dar from Shahgund and Yawar Ahmad from Kakapora area were killed in Gund Jahangeer Hajin Bandipora and Khangund Verinag encounters respectively.

On 13 October, top Jaish commander Shamsudin Sofi of Satoora Tral was killed in an encounter in Waggad Tral. On 15 October, a militant namely Shahid Bashir Sheikh of Karfali Mohalla Habba Kadal who had joined militant ranks recently was killed in Washbugh area of Pulwama while Tanzeel Ahmad from Habba Kadal area was killed just after hours after the Pulwama encounter in Bemina Srinagar.

On 16 October, two militants namely Umar Mushtaq Khanday of Tulbagh Pampore and Shahid Khurshid of Methan Chanpora were killed in an encounter in the Pampore area of Pulwama district.

On 11 October, five army personnel were killed in a gunfight with militants in the Poonch area of the Jammu division. The soldiers killed were identified as Naib Subedar Jaswinder Singh, Naik Mandeep Singh, Sepoy Gajjan Singh, sepoy Saraj Singh and sepoy Vaisakh H. Operation is still going on in the area.

On 14 October, two soldiers were killed in an encounter in Mendhar area of Srinagar while in same operation two more soldiers were killed on 16 October. Besides that three soldiers allegedly committed suicide which includes sepoy Stephen at 42 RR camp Rajpora Awantipora, Sepoy Deeraj Kumar at Kralpora Kupwara and Harish Kumar at Tsuntwari Kupwara.

On 07 October, a nomad named Parvez Ahmad son of Noor u Din from remote Rajkang, Kashwan, was killed after he allegedly ignored a stop signal by the naka party of 40 battalion at Moonghal area of Anantnag district. 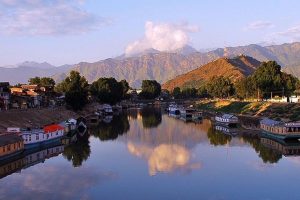 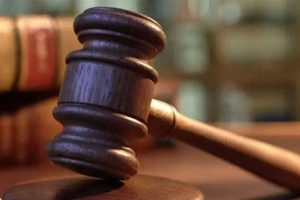